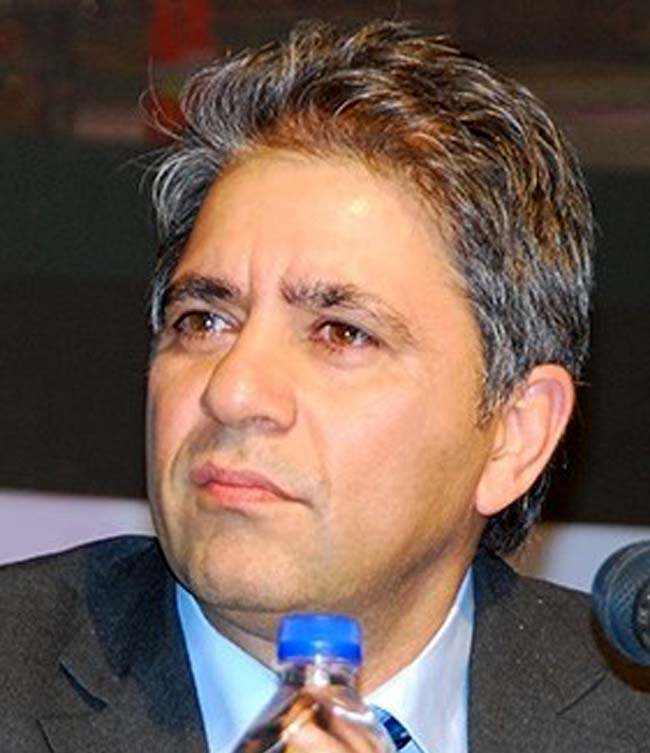 This prestigious achievement by Dr. Jalali has brought laurels to the State of Jammu & Kashmir as the nation joins the select band of countries having Proton Therapy Centre available for treatment of Cancer. Dr. Jalali is an expert in high precision radiotherapy (Steriotaxy, IMRT, Tomo therapy and Proton therapy). He is an internationally renowned Radiation Physician. Dr. Jalali is an expert in the treatment of Brain and Breast Tumors. After passing his MBBS from Govt. Medical College, Jammu in 1988, he passed his MD in Radiotherapy and Oncology from PGIMER Chandigarh,with distinction in 1994 and thereafter he was selected to undergo a Fellowship in academic unit of Radiotherapy at world renowned Royal Marsden Hospital, London (U.K.) from 1997 to 1999.

Dr. Jalali has more than 300 peer review publications in various fields of cancer and is recognized  as a Key Global Opinion Leader in the field of radiotherapy especially high precision technologies for Brain & Breast tumors. He has done some path breaking  research in the field of cancer treatment and has been instrumental in giving treatment philosophies or treatment schedules in the management of various cancers. His work on childhood brain tumors has been commended world wide by various researchers. He has delivered more than 300 lectures at both national and international level. A highly decorated medical professional from the State of Jammu & Kashmir, Dr. Jalali has been bestowed with the award of excellence in quality of life research by the Society of Neuro oncology twice in the year 2007 at Dallas and 2012 in Washington (USA) and Award  for Excellence in Pediatric Clinical Research at Miami in 2014.

He is  member of various national and international Societies of Neuro Oncology. He was also awarded Best Oncologist Award by Medscape in 2014 and Top Radiation Oncologist Award for 3 consecutive years from 2014 onwards.

He has the distinction of being the founder member of many scientific organizations, like Indian Society for Neuro Oncology and had been its General Secretary since its inception in 2008 to 2017 when he was elected President in 2017. He is a leading expert for establishing guidelines for Medulloblastomas 2015-16 and was one of the members of the WHO group on classification of CNS Tumors 2016-17. He is also founder member of International Brain Tumor Alliance. He is a visiting faculty for University of  Wisconsin (USA), SGPGI Lucknow and Proton Facility Chiba (Japan). He is also the Principal Investigator of a collaborative Project of RTOG Tata Memorial Centre and University of Maryland (USA). He has also conceptualized and assisted in making an Animation Film for children suffering from cancer, titled “Bust that Noma”. He is also successfully running the Brain Tumor Foundation of India, a charitable organization which is dedicated for patients with brain tumors and their families, providing comprehensive patient care including treatment, financial aid, social, psychological and long term rehabilitation to the patients from all around the country. He is also a senior member of Women Cancer India (WCI), a charity dedicated to the welfare and cause of women suffering from cancer in India. He is also Editor/Co-editor of many journals. He is trained for Proton Therapy Cancer treatment and is among the very few international Oncologists to have undergone training for this high precision treatment as Protons at the moment are the most sophisticated  form of radiation delivery treatment for cancer and has the potential of improving the outcome for many cancers. They are especially useful in childhood cancer, skull base tumors, brain tumors, prostate cancer and many other cancers which are otherwise difficult and inaccessible to conventional treatments.

Dr. Jalali’s new assignment is a matter of great honour and prestige for the State of Jammu & Kashmir as he has been appointed the Director of not only India’s  but South East Asia’s First Proton Cancer Treatment Centre. Welcoming his appointment, Dr. Pavan Malhotra, Director Principal of ASCOMS & Hospital said that Dr. Jalali has always been a very competent radiation oncologist and a Philanthropist who has contributed a lot in the field of cancer and has always been very helpful to the people of State of J&K whosoever met him for any kind of help during his stint at Tata Memorial Hospital, Mumbai. A philanthropist physician of repute, he was helping the patients of J&K State psychologically as well as monetarily.