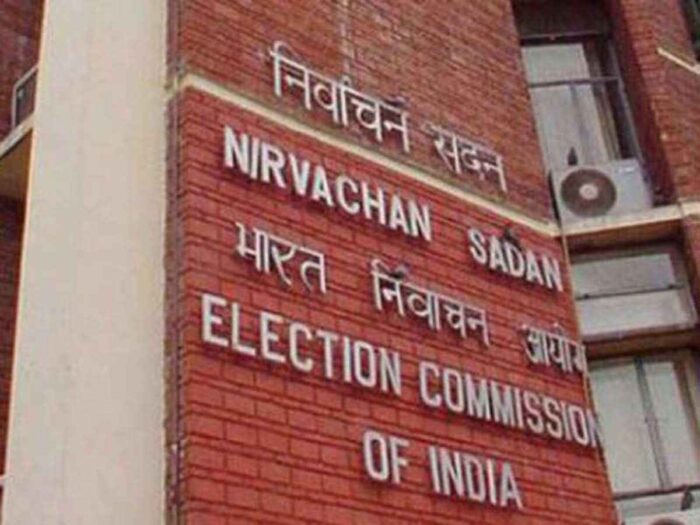 Elaborating on how preparations of assembly elections began much earlier with state visits taken up by election commission officials, Chief Election Commissioner Sunil Arora on Friday said he won’t be able to make everyone happy, however.

“We scrupulously try to avoid elections in some states of Friday. We have taken care of Bihu and other festivities, but can’t say we can make everyone happy,” Sunil Arora said announcing that these elections would be his last as his tenure is coming to an end.

On election dates often clashing with board exams, the CEC said, “We had a series of meeting with CBSE authorities, both formal and informal — to accommodate their sensitive issues as well. And the outcome has been harmonious.”

“We have the system of holding a series of meetings with the officials of home ministry regarding the availability of forces, rail ministry, postal department and any other department associated with the process,” Sunil Arora said.

All five states have been visited by Election Commission staff.

“We start the process by interacting with political parties as we firmly believe that after voters, political entities form the bedrock of the electoral process. Then we talk to field officers, followed by regulatory agencies of both the government of India and the state governments. Then we meet the chief secretary and the state DGP. The entire process culminates as the announcement of the dates,” the CEC said.

Voting for five assembly elections will begin on March 27, with West Bengal having the maximum eight phases continuing till April 29, while counting of votes for the four states and one union territory will be done on May 2.

Assam assembly polls will be conducted in three phases on March 27, April 1 and April 6, while polling for Kerala, Tamil Nadu and Puducherry assembly elections will take place in a single phase on April 6.