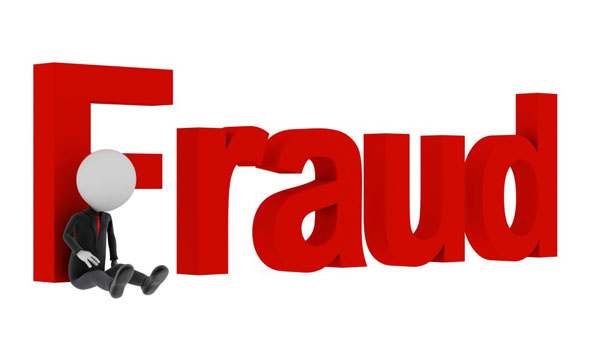 The New York based doctor had been charged in November 2019 with healthcare fraud, wire fraud, and making false statements relating to healthcare matters and had been placed on pretrial release.

An Indian-origin ophthalmologist, previously charged with healthcare fraud, has been charged with fraudulently obtaining nearly $6,30,000 in Government-guaranteed loans aimed at helping small businesses during the COVID-19 pandemic while he was on pre-trial release.

Ameet Goyal, 57, of Rye, New York had been charged in November 2019 with healthcare fraud, wire fraud, and making false statements relating to healthcare matters and had been placed on pretrial release.

Acting United States Attorney for the Southern District of New York Audrey Strauss today announced Ameet Goyal has been charged in a Superseding Indictment with fraudulently obtaining the COVID-19 related government-guaranteed loans for which he was ineligible due to his pending criminal charges. He will be arraigned on June 26.

In April 2020, in order to gain access Paycheck Protection Program (PPP) funding administered by the US Small Business Administration (SBA), Ameet Goyal falsely represented on two separate applications that he was not subject to any pending indictment.

The PPP also limits each eligible borrower to one loan, and a maximum loan amount calculated based on a business’s average monthly payroll expenses.

Ameet Goyal circumvented the single-loan requirement by submitting two separate applications, with different business names, email addresses, business identification numbers, and loan amounts, while disclaiming on each application that he owned any other business.

“While already facing charges for allegedly defrauding patients and insurers of millions of dollars, Goyal allegedly used his practice to commit a new fraud in the midst of the COVID-19 pandemic,” Mr Strauss said.

He said Ameet Goyal blatantly lied on multiple loan applications that he was not subject to any indictment, and on top of that, “fraudulently double-dipped into the limited assets of the Paycheck Protection Program by pretending to apply on behalf of two separate businesses. In so doing, Goyal allegedly looted over USD 630,000 in federal funds earmarked for legitimate small businesses in dire financial straits.”

According to the allegations contained in the Superseding Indictment filed in White Plains federal court, Goyal applied for over $6,30,000 in Government-guaranteed loans through the SBA’s PPP. Specifically, on or about April 21, 2020, he applied for Loan-1 in the amount of $358,700 for the business “Ameet Goyal,” doing business as “Eye associates.”

He then applied for a second loan for the amount of  $2,78,500, showing a separate business, which federal rules prohibited. To substantiate each loan, however, he submitted the exact same underlying payroll expense report, showing the same employees and payroll costs.

On each application, he stated that he was the president and 100 per cent owner of the respective applicant, and that he did not own any business other than the listed applicant. On both applications, he falsely answered “No” to the Pending Charges Question.