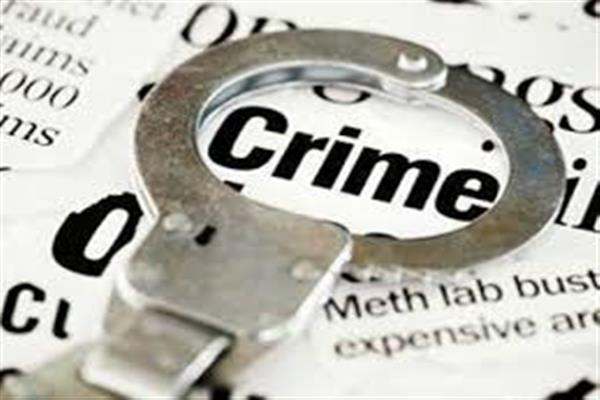 The fresh arrest has been made from posh Gandhi Nagar area of Jammu City and the arrested accused has been identified as Vishal Kumar son of Sanji Ram.

It is worth mentioning that on January 23, 2018, the PDP-BJP government had ordered a probe into the incident, and subsequently handed over the case to the Crime Branch of Jammu and Kashmir Police. Since then, Crime Branch has arrested six persons including four cops and two civilians from Hirnagar.

Sources in the CB said that including today’s arrest total seven persons have been arrested in this muc-published gruesome rape and murder of a minor.