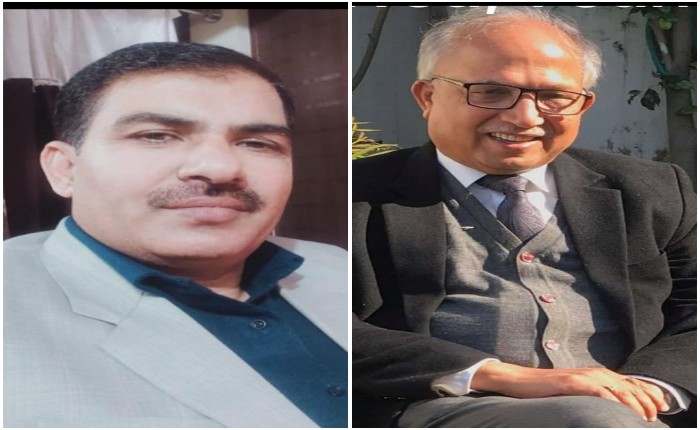 Brief facts of the complaint are that instant complaint was filed by  Hindu Bhushan Gupta before the Hon`ble Governor, J&K with allegations that Himnishwar Gupta, who was cousin of his father, had passed away about 26 years ago at Delhi.  Himnishwar Gupta had remained unmarried during his life time and the father of the complainant namely  Raghunath Dass performed the last rites of said deceased (Late Himnishwar Gupta). Before the death of the deceased, he executed a Will Deed of his properties and nominated four close friends as Trustees and has also named the Trust by name & style of Rajiv Gandhi Trust. The accused Ashok Vijay Gupta has intentionally, deliberately and dishonestly disposed of property thereby committed breach of trust by misusing the property left behind by Himneshwar Gupta by way of misappropriation for his ulterior motive in connivance/conspiracy with the then revenue officers/officials at the helm of affairs which is against the wishes of the Late Himnishwar Gupta.

On the receipt of the complaint Preliminary verification was initiated by Crime Branch Jammu and during the course of enquiry relevant revenue record, alongwith other evidence was obtained, which prima facie substantiated the allegations against the accused. The omissions and commissions, on the part of the above accused prima facie constitute offences punishable u/s 406, 120-B RPC r/w 5(2) P.C Act. Svt. 2006 Accordingly, a formal case is registered in P/S Crime Branch, Jammu for in-depth investigation.