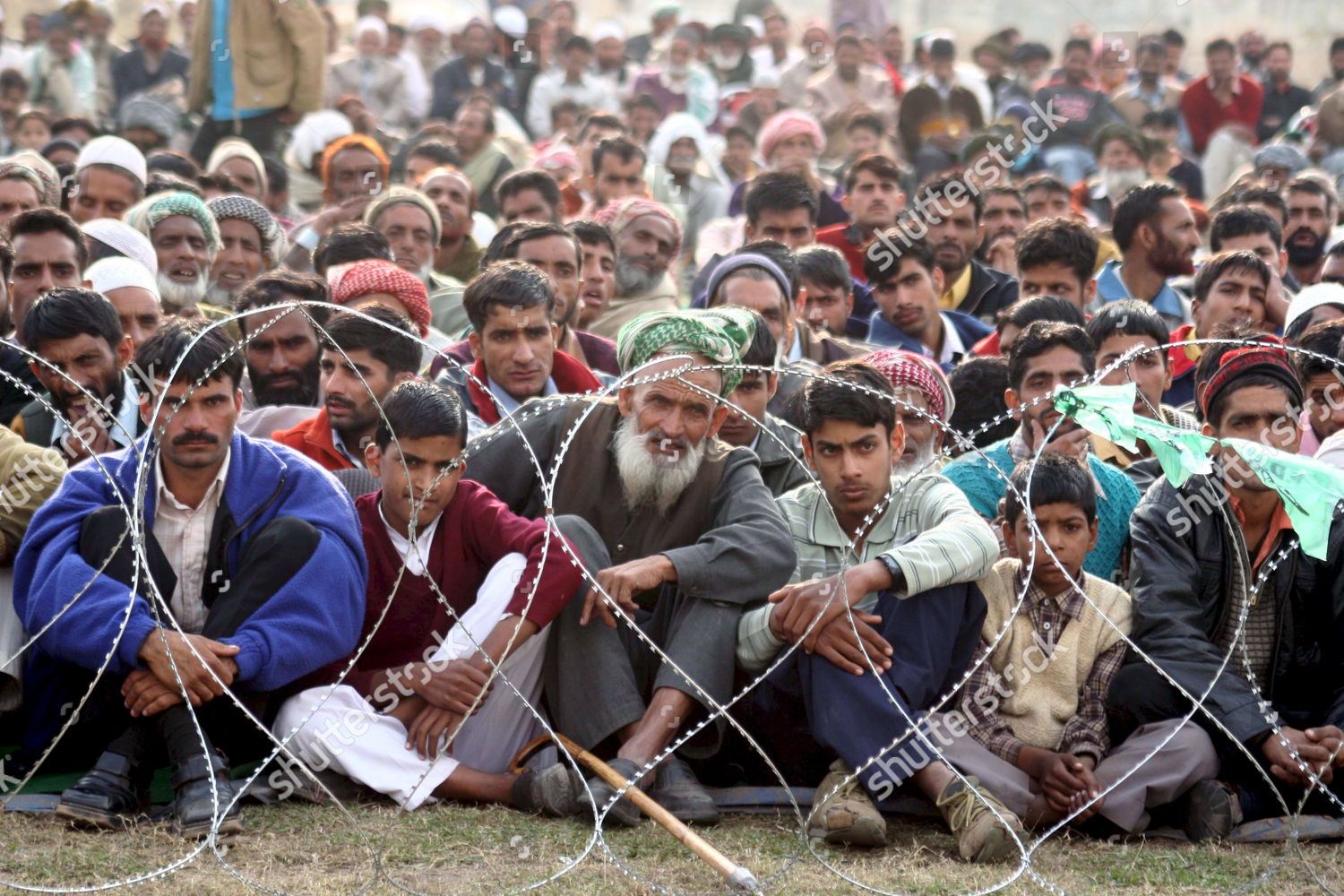 A  very influential  section  in Kashmir , within the rest of India, and, of course , in Pakistan are backing  a theory that the new domicile policy  will alter the demography of Jammu and Kashmir as there would  be  over 28 lakh migrants from other parts of the country settling  down in the newly  carved out Union Territory  out of the erstwhile state that  was dismantled on August 5 last year. The whole thing is unfounded.

Assumptions and presumptions don’t make a substantive  theory , though that can help in  starting a false narrative , and that is what the purpose of  these protagonists of these  nightmare  spelling  theories want to do. It is ill-intentioned because  this  theory has been generated by all anti-India elements in Kashmir, who, unfortunately , have been  supported by the erstwhile mainstream parties . Pakistan has always  used the change of the demography theory much before the J&K was  made a UT , or when it was a full-fledged state  with all the special rights and privileges  plus  a sense of exclusiveness and entitlement under Article 35 A and Article 370.

What is intriguing is   that the whole picture of the numbers  of the migrants has been distorted  to cause alarm among the people in J&K, for the number that they have stated  roughly comes to 25 per cent of the total population .   Census 2011

There are two types of migrants recorded in  the 2011 census . One is migration  by birthplace , and the other is  migration by  last place of residence. In simple words ,when a person is enumerated in Census at a place different from his/her place of birth , he/she would be considered migrant by place of birth . A person would be considered  a  migrant by place of last residence, if he/she had last resided at a place other than his/her place of enumeration

This is the real picture . And , by any stretch of imagination  it cannot change the demography, because 56,383 of short term joined by medium term  migrants 16, 526, and unclassified 30,387  do not qualify, as per the domicile policy rule to apply for domicile certificate. And their total number is 1,03, 296 . And even  among the long-term  who have stayed for longer than 10 years, all cannot qualify for the domicile certificate  as the minimum requirement is at least 15 years stay in J&K

For argument sake  even if all of them(  are entitled to the domicile certificate , their number stands at 51,891. How can this number effect any adverse change in the demography  of 1.23 crore?

The whole thesis collapses under the weight of the wrong interpretation of  the Census 11. There are many such narratives in circulation ringing alarm bells unnecessarily  to confuse and mislead the people  in a bid to sow the seeds of resentment.

The wrong narrative wants to scare the native about their land and jobs. That is the underlined intention  or for that  matter the mischief  that they want to play. But facts have spoken, and it would be better that all the wrong interpretations are corrected once and all.