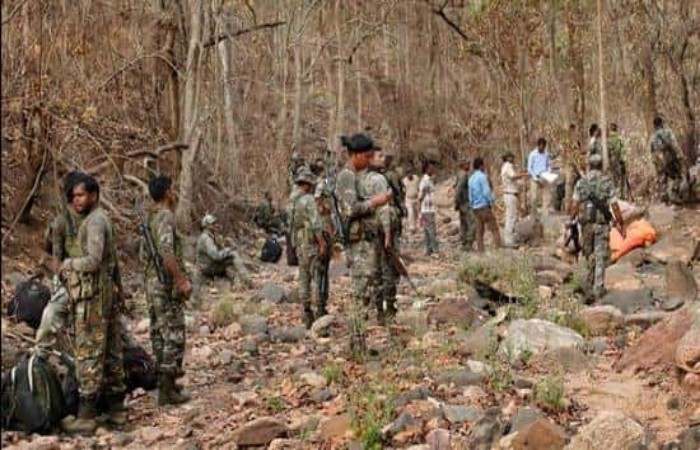 At least 18 security personnel are missing after Saturday’s encounter with Maoists in Chhattisgarh’s Terram jungles along the borders of Bijapur and Sukma districts in Bastar region, officials said on Sunday.

On Saturday Chhattisgarh police said five security personnel died and 30 sustained injuries during an encounter with the Maoists. The body of a suspected Maoist was also recovered from the encounter spot.

“Some security personnel are missing and a search operation is on. Out of the five personnel, who lost their lives on Saturday, we have recovered the body of two and three are still in the jungle,” said director general of police, Chhattisgarh, DM Awasthi.

A senior police official, on the condition of anonymity, said that five personnel of Central Reserve Police Force’s Commando Battalion for Resolute Action (CoBRA) were among the 18 security personnel still missing in the jungles.

“The death toll could increase in the next few hours. The teams for evacuation have been sent to the jungles,” said the official.

On Saturday, Chhattisgarh police said that separate joint teams of security forces, over 2,000 in number, launched a major anti-Maoist operation from Bijapur and Sukma districts in the South Bastar forests, considered a Maoist stronghold.

At around 12 noon, the Maoists laid an ambush, following which an encounter started, which lasted for three hours inside the jungle.

On March 23, five jawans of the District Reserve Guard (DRG) were killed while fourteen others were injured in serial IED blasts when alleged Maoists targeted a bus ferrying security personnel in Narayanpur district of Bastar region.

On March 21 last year, 17 security personnel, including 12 from the DRG, were killed in a Maoist ambush in Sukma district of the region.