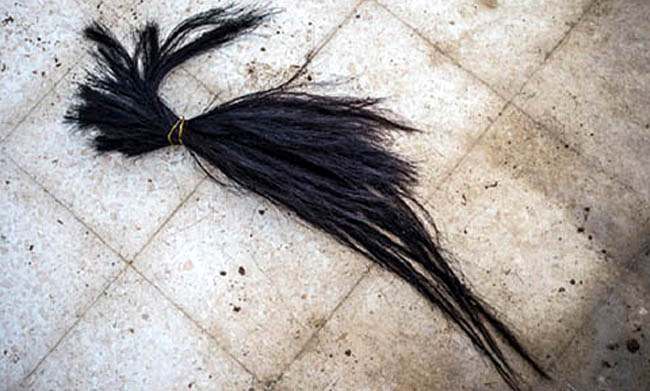 The Challan in both the cases has been produced before Court of law.