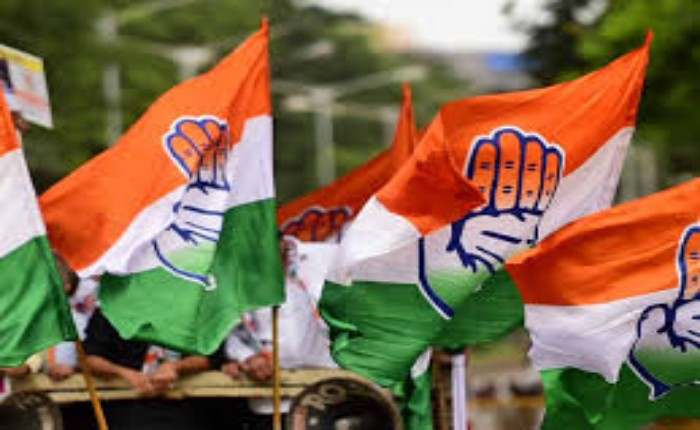 The stage is set for a decisive battle within Congress from Jammu today when senior and top ranking leaders, including Ghulam Nabi Azad and Kapil Sibal will announce their next course of action from Jammu on Saturday.

Sources said the galaxy of leaders who were once backbone and prominent faces of Congress , unhappy with the party leadership, will spell out their future programme at a rally of party workers in Jammu.

They are concerned over the absence of organisational structure in the party and further deterioration due to politically damaging statements made by former party president Rahul Gandhi. They think that the time has to make a choice how to steer the party or decide its future course of actioon .

Jammu provides a perfect political platform for Azad and his colleagues as they have the local issues of reso of statehood to J&K to the national issues.

They will also reflect on the Delimitation Commission for J&K being a tailor made entity for BJP, because it has no representation from other parties .

Among other leaders Anand Sharma and Haryana strongman BSHooda and Raj Babbar will address the rally.

A strong message will be delivered to Gandhis from Jammu that may even have hints of consolidating rebellion in the party.