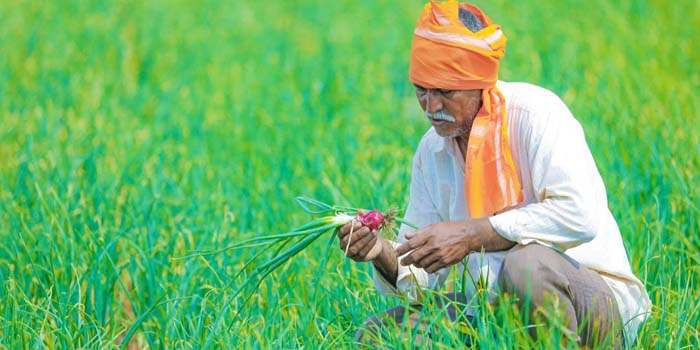 Opposition parties and farmers’ groups across the country, including the Congress and the Bharatiya Kisan Union (BKU), have announced plans to vigorously protest the two controversial farm bills cleared by the Rajya Sabha on Sunday – amid pandemonium inside parliament and fierce agitations outside.

The bills, which have already cleared the Lok Sabha (voice vote after an opposition walk out) now only need President Ram Nath Kovind’s signature to become law.

The agitation, according to news agency PTI, will include district-level protest marches. It will also include a hugely ambitious signature campaign – involving two crore farmers – to be submitted to President Ram Nath Kovind on November 14 – former Prime Minister Jawaharlal Nehru’s birth anniversary.

“On October 2, the birth anniversary of Mahatma Gandhi and Lal Bahadur Shastri, we will observe ‘save farmers and farm labourers day’. We will hold rallies and marches in every state and district headquarters, asking for the immediate withdrawal of the farm bills,” Congress leader KC Venugopal

Addressing the media Monday after a virtual meeting that was attended by Rahul Gandhi, Sonia Gandhi and Priyanka Gandhi Vadra, Mr Venugopal also said: “The way the government is bulldozing… in Parliament is totally unacceptable”.

Friday is set to be red-letter day in opposition parties’ protests against the bills, with a number of rallies and demonstrations planned.

The BKU will hold a nationwide protest and carry out road blocks. “The farmers have lost faith in the BJP-led centre…,” its leader Rakesh Tikait said, calling the Narendra Modi government “anti-farmers”.

The All India Kisan Sangharsh Coordination Committee has also called for a protest on that day, at least 10 trade unions have offered their support.

The Aam Aadmi Party will back a farmers’ strike in Punjab on that day, one which has been called for by at least 30 farmers’ organisations. Punjab AAP will also hold a protest a day before that by forming human chains across the state.

In Bengal the Left Front and associated parties will block roads and hold protest rallies with farmers.

Bengal’s ruling Trinamool Congress will also protest, although not with the rival Left Front. Chief Minister Mamata Banerjee hit out at the ‘chi chi‘ centre on Monday and said her party would take to the streets from the following day. Ms Banerjee also called for protests against the contentious labour bills.

The DMK and its allies have announced protests across Tamil Nadu starting September 28. DMK chief MK Stalin said the bills would push poor farmers to a state of suffering.

The farms bills were passed after utter chaos and uproar in the Upper House, as the opposition protested what they called “absolute and total murder of democracy”.

Eighteen opposition parties have written to the President today to highlight their concerns and urge him not to sign the bills. MPs are also sitting on an indefinite protest on parliament premises.

AAP’s Sanjay Singh (one of eight MPs suspended over the ruckus) was quoted by PTI as saying: “Wake up crores of farmers… The BJP government has mortgaged your life… We are on an agitation in Parliament, you should agitate outside”.

The bills, which the government says will help farmers get better prices for their produce, have been criticised by opposition parties and a large section of the farming community.

Its critics fear the loss of the price support system (MSP) and are concerned about the entry of private players – a move, they argue, could adversely impact a sector that contributes around 15 per cent of India’s $2.9 trillion economy.