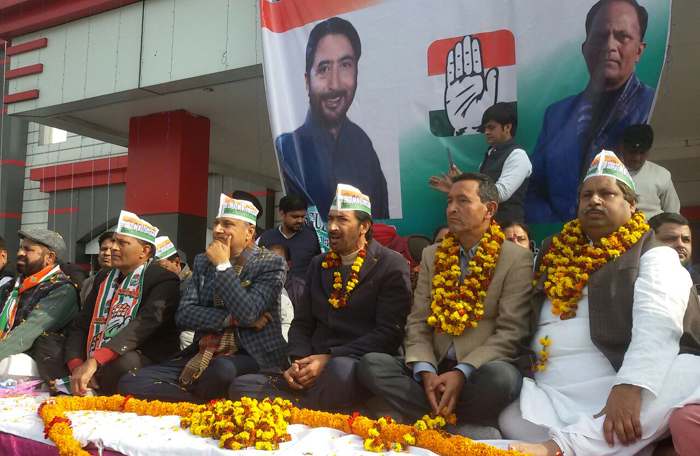 It is worth mentioning that after election of Congress’s national president, very soon Congress will also elect new PCC president and state executive body and the party will start preparations for the next elections in 2019 for parliamentary seats and then 2020 for assembly.