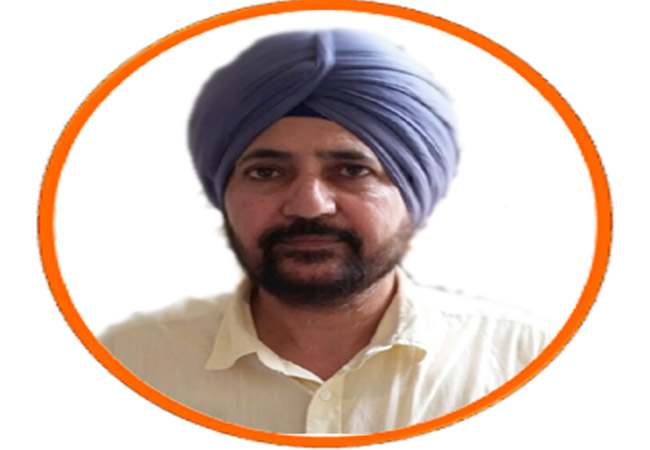 Terming the recent decision of the state’s coalition government to regularize the services of 60,000 casual, contractual, daily waged employees working in different departments as historic and reflection of the commitment of the government to work towards the welfare of every section, BJP state general secretary Dr. Narinder Singh stressed that reservation roaster should be followed in letter and spirit while undertaking this exercise.

Talking to a group of the representatives of the Scheduled Caste and Scheduled Tribe categories, who raised fingers on the modus operndii while implementing the decision of the government, told Dr. Narinder Singh that the unemployed youth from their communities have been regularly facing discrimination in the government employment in the state. The appointments made under Rehbar schemes like Rehbar-e-Taleem, Rehbar-e-Sehat, Rehbar-e-Zirat and so on, where no reservation roaster has been followed while providing jobs to thousands of people in the state, has thrown the reservation norms into dustbin.

Expressing sympathies with them, Dr. Narinder Singh said that the BJP stands for implementation of reservation roaster in the matters related to employment and it cannot sit mute spectator when the interests of the youth of the weaker sections are not take care. He said that the basic mantra of the party is “Sabka Saath Sabka Vikaas” and the government at the Centre under PM Narendra Modi too is following the same. “While the departments under Union government follow the reservation roaster/rules strictly by granting reservation to the tune of 15 per cent, here in Jammu & Kashmir the provision of 8.5 per cent reservation to the Scheduled Castes is not followed, which is very unfortunate and need to be implemented”, the BJP State General Secretary said and added that the party will take up the matter with the state government.