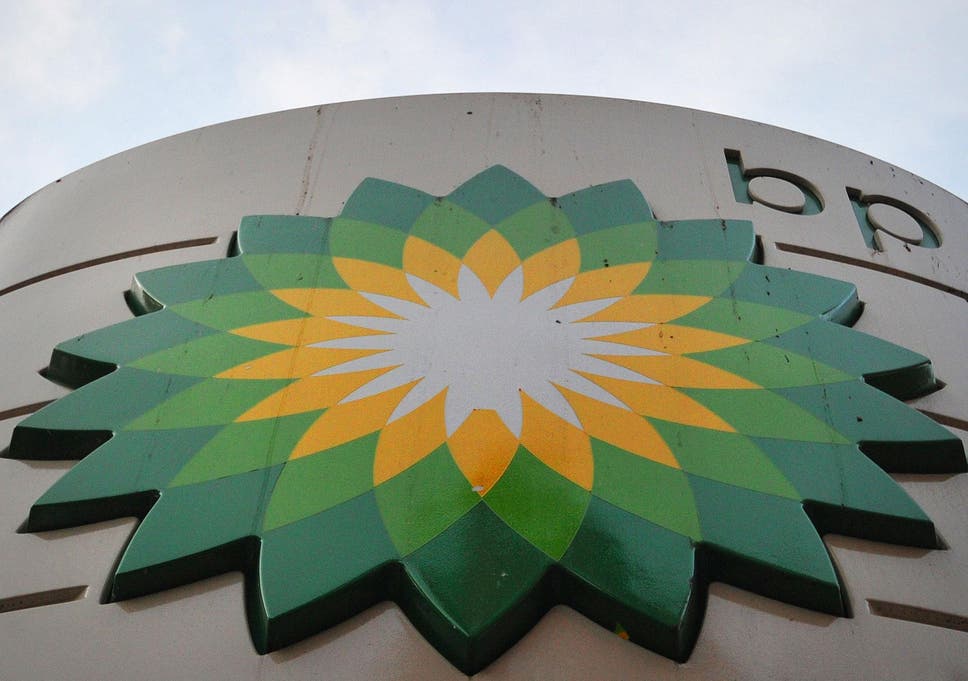 BP will cut about 15% of its workforce in response to the coronavirus crisis and as part of Chief Executive Bernard Looney’s plan to shift the oil and gas major to renewable energy.

BP will cut about 15% of its workforce in response to the coronavirus crisis and as part of Chief Executive Bernard Looney’s plan to shift the oil and gas major to renewable energy, it said on Monday.

Looney told employees in a global online call that the London-based company will cut 10,000 jobs from the current 70,100.

“We will now begin a process that will see close to 10,000 people leaving BP – most by the end of this year,” Looney said in a statement.

The affected roles will be mostly senior office-based positions and not front-line operational staff, the company said.

About a fifth of the job cuts will take place in Britain, where BP employs 15,000 people, a company spokesman said.

Like all the world’s top energy companies, BP has cut its 2020 spending plans after the coronavirus pandemic brought an unprecedented drop in demand for oil. BP has flagged a 25% cut to $12 billion this year and said it would find $2.5 billion in cost savings by the end of 2021 through the digitalisation and integration of its businesses.

On Monday, however, Looney said the company is likely to need to cut costs even further.

BP is giving no pay rises to senior employees until March 2021 and said it is unlikely to pay any cash bonuses this year.

The job reductions are also part of Looney’s drive to make the 111-year-old oil company more nimble as it prepares for the shift to low-carbon energy, the sources said.

“It was always part of the plan to make BP a leaner, faster-moving and lower-carbon company,” Looney said.

The spokesman said that the coronavirus crisis “amplified and accelerated” BP’s transition plans.

Looney last month announced a large round of senior management appointments, halving the size of BP’s leadership team under his plan to reshape the company’s structure.

Shortly after taking office in February, the 49-year-old CEO said that he was creating 11 divisions to “reinvent” BP and dismantle the traditional structure dominated by its oil and gas production business and its refining, marketing and trading division.

Chevron Corp, the second-largest US oil producer, last month said that it will cut between 10% and 15% of its global workforce as part of an ongoing restructuring.