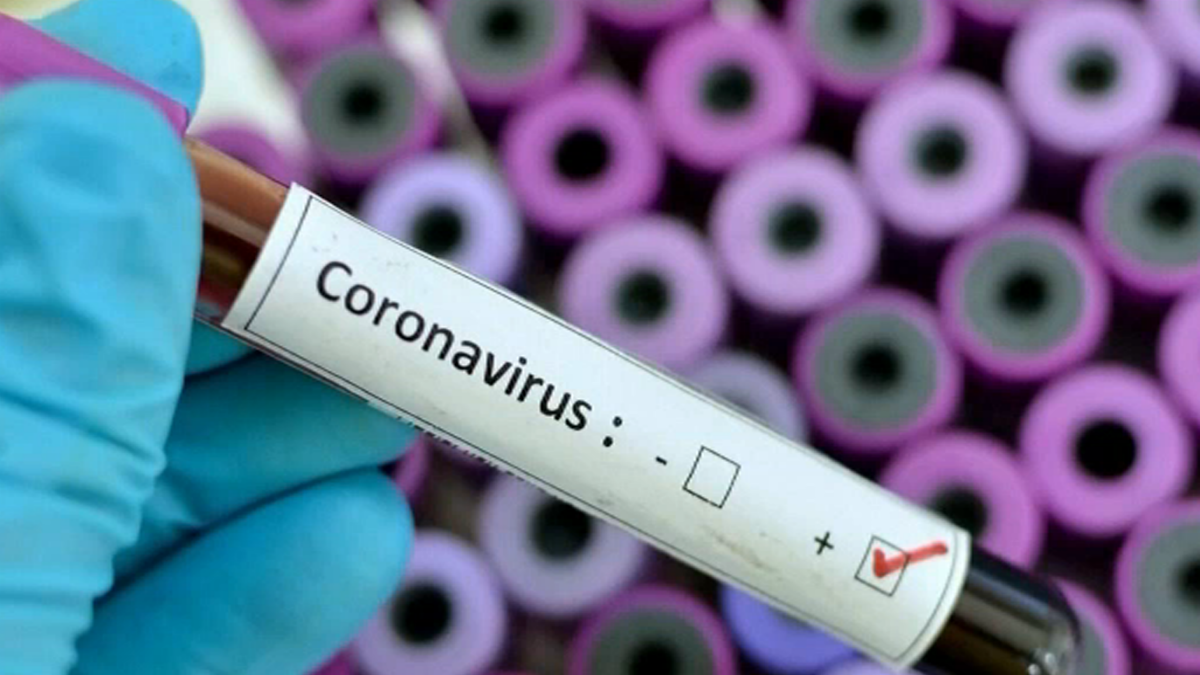 Coronavirus update: The Oxford trial of a potential vaccine based on a virus found in chimpanzees will involve 510 volunteers aged between 18 and 55 in the first phase.

The race to develop an effective vaccine against the novel coronavirus gathered pace this week, as clinical trials on humans were approved in Germany and launched in the UK.

Though there are now around 150 development projects worldwide, the German and British plans are among only five clinical trials on humans which have been approved across the globe.

In Britain, volunteers in a trial at the University of Oxford are set to be given on Thursday the first dose of a potential vaccine based on a virus found in chimpanzees.

The Oxford trial, run by the university’s Jenner Institute, will involve 510 volunteers aged between 18 and 55 in the first phase.

Research director Professor Sarah Gilbert estimated that it has around an 80 percent chance of being successful.

The institute aims to develop a million doses of the vaccine by September, so as to distribute it as quickly as possible after approval.

The Oxford trial is part of a nationwide effort in the UK which since Friday has been spearheaded by a government taskforce.

In Germany, meanwhile, the PEI said its approval of the Biontech trial marked a “significant step” in making a vaccine “available as soon as possible”.

In the first phase, it will see “200 healthy volunteers aged between 18 and 55 years” vaccinated with variants of the vaccine, while the second phase could see the inclusion of volunteers who belonged to high-risk groups.

On Wednesday, Biontech CEO Ugur Sahin told a press conference that tests would begin “at the end of April”.

He added that the firm expected to have collected first data by “the end of June or beginning of July”.

Biontech also said that they and Pfizer hoped to gain regulatory approval soon to test the same vaccine candidate in the US.

The PEI meanwhile claimed that “further clinical trials of COVID-19 vaccine candidates will start in Germany in the next few months”.

There are currently no approved vaccines or medication for the COVID-19 disease, which has killed more than 170,000 people worldwide and infected more than two million.

Experts estimate that it will take at least 12 to 18 months to develop a new vaccine.

Last week, UN Secretary-General Antonio Guterres said a vaccine was the only thing to return “normalcy” to the world, and called for development projects to be accelerated.

A UN resolution adopted on Monday, meanwhile, called for “equitable, efficient and timely” access to any vaccine that might be developed.

Aside from Biontech and Oxford, three other clinical trials on humans have been approved worldwide since mid-March, with Chinese and US developers among the first to move.

Beijing approved the first trial for a vaccine developed by the military-backed Academy of Military Medical Sciences and Hong Kong-listed biotech firm CanSino Bio on March 16.

That day the US drug developer Moderna said it had begun human tests for their vaccine with the US National Institutes of Health.

Yet while Biontech hailed what it called a “global development program” on Wednesday, the search for a vaccine has also been a cause of friction between countries.

Last month a newspaper report alleged that the US had attempted to buy exclusive rights to vaccine research being carried out by CureVac, another German firm.

Though CureVac and US officials dismissed it as unfounded, the newspaper report caused outrage in Berlin, and prompted Economy Minister Peter Altmaier to declare that “Germany is not for sale”.