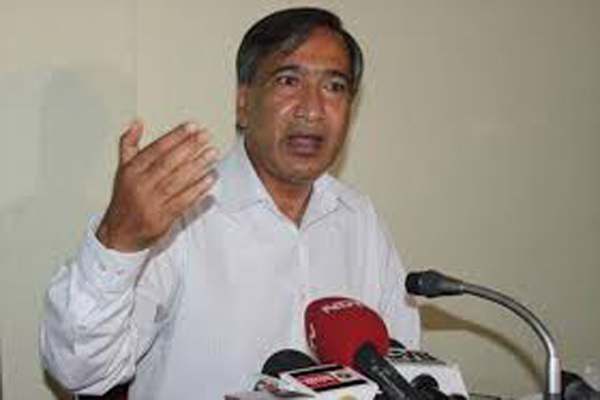 Demanding judicial probe in the twin killings of civilians at Dooru and  Chancer, Kulgam in South Kashmir by security forces,  CPI(M) senior leader and MLA Kulgam Mohammad Yousuf  Tarigami has said that  these unfortunate incidents have put a big question mark on the  credibility  of the administration.

Tarigami asserted, “Evidences reveal that  Sajjad Malik was in custody  and got killed in a staged encounter at Dooru.  Administration has brazenly distorted the facts behind this innocent killing.  Killing of Assadullah Kumar, an employee of Fisheries Department at Chancer, Kulgam on Friday evening is one more addition to the long list of brutalities committed by those claiming to be law protectors.”

Addressing a press conference here today, Tarigami while referring to the killing of Sajjad Malik  said that keeping  the deceased  in police lock up despite being granted release by the court indicates that the administration not only violates the rights of the citizens, but also declines the court orders.  Killing of Assadullah Kumar  at Chancer, Kulgam is yet another unfortunate painful incident, the CPI(M) leader said, “facts behind the incident can’t be concealed.  He has been killed in a fake encounter which can’t be covered up on pretext of cross-firing. If the government has nothing to conceal or intentions to shield the misdeeds of the guilty, why it hesitates to conduct judicial probe in all civilian killings so that culprits are brought to the book and justice is done  with the affectees”.

Terming the slogans of ‘vishwas and vikas’ by the Prime Minister as mere mantras, Tarigami said  that people have lost faith on the government establishments as such incidents are getting repeated.  Mere sloganeering does not make any sense and both the dispensations at the centre and the state shall have to take concerted and concrete steps to restore the faith of the people by making law enforcing agencies accountable.