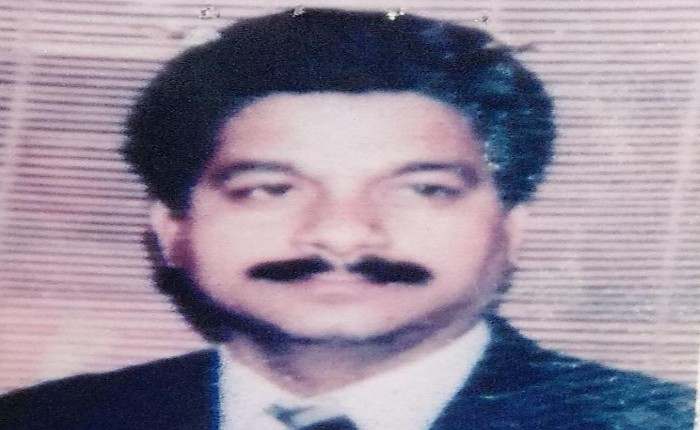 Acting tough and taking stringent measures against the notorious criminals, Crime Branch Jammu continues its streak of tightening noose around the absconders U/S 512 CrPC as well as those evading cooperation in the investigation of the criminal cases. Upholding faith and integrity on criminal justice system, Crime Branch Jammu got initiated proceedings U/S 82 & 83 Cr.PC against accused absconder – Rakesh Kumar Gupta son of Tara Chand Gupta resident of H. No. 201 City Chowk, Jammu and gets his property attached through the Hon’ble Court of 2nd Additional Sessions Judge, Jammu in case FIR No. 261/2000 U/S 420, 467, 468, 406, 201, 120-B/ RPC P/S Pucca Danga Jammu (Investigated by Crime Branch Jammu).

The accused along with other co-accused persons is involved in commission of crime of defrauding and duping people of their hard earned money to the tune of Rs 65 lacs by way of inducement on the pretext of providing higher rates of interest on their deposits in the name of Private Finance Companies viz R.K Finance and A.K Traders in Jammu City. The investigation of the case was closed as proved by Crime Branch Jammu and the charge-sheet of the case was produced in the Court of law on 19-02-2002.

During the period July 2019 till date Crime Branch has executed 14 arrest warrants U/S 512 Cr.PC in respect of 14 absconders. Moreover, as regards arrests effected in the Investigation of cases, Crime Branch Jammu arrested more than 40 accused persons in the last two years during investigation of different cases.