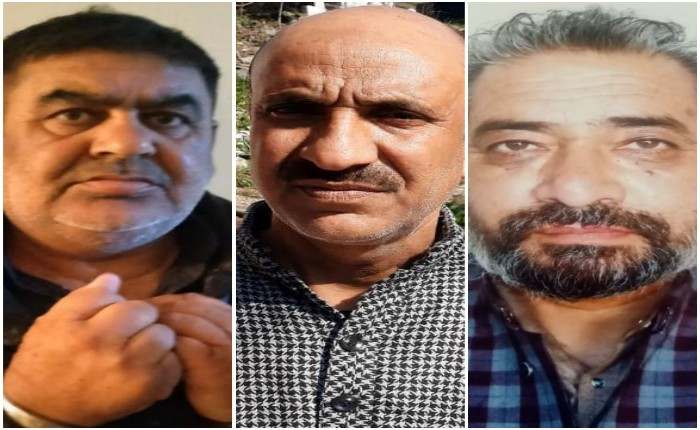 The accused were not cooperating in the investigation of the case and were constantly on run to evade arrest by frequently changing their locations ever since the instant case was registered in Crime Branch Jammu to unearth the racket, following receipt of a complaint regarding manipulations in procurement of contractorregistration certificates.  Crime Branch Jammu developed specific inputs about the whereabouts ofthe accused, on the basis of which the accused criminals were put under constant surveillance and were ultimately tracked and arrested to face the investigation.

A written complaint was lodged in Crime Branch Jammu by Contractors of District Doda through Shadi Lal & Lal Din R/O Doda, alleging that the accused among others had managed fake registration cards from the office of Chief Engineer Irrigation and Flood Control Department Kashmir, Silk factory Rajbagh Srinagar to grab Govt. money and there is a gang of criminals who are fabricating such type of fake documents.