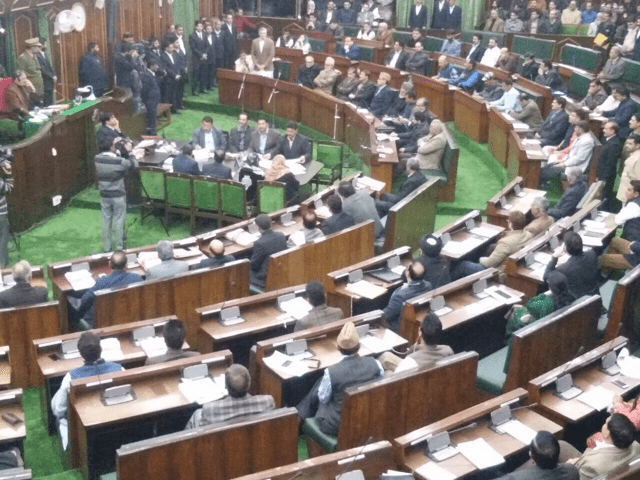 Issues of Pakistani firing and killing of civilians in bordering areas raised inside the State Legislative Assembly and State Legislative Council. In assembly BJP MLA from Nowshera Ravinder Raina raised the issue of heavy shelling by Pakistan in bordering villages and brought a resolution to the Lower House to condemn the same. But it was not passed and no other member supported it.

In Council, BJP MLCs came with black badges tied on their arms to mark a protest against Pakistani firing.

BJP Chief Whip in Council and MLC Ramesh Arora said that as a mark of protest we are wearing black badges and strongly condemned the Pak firing on borders.