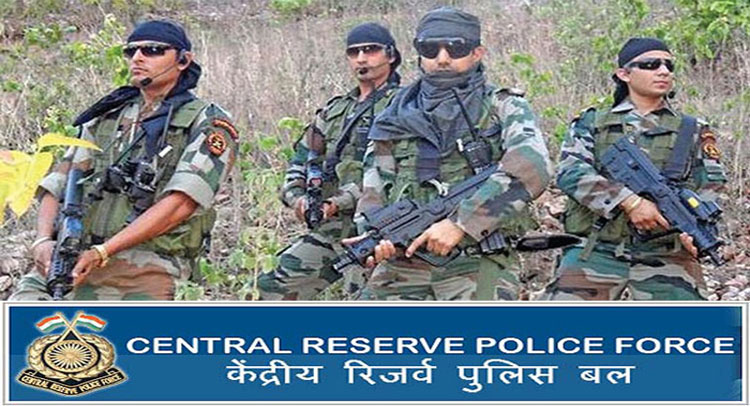 A Central Reserve Police Force (CRPF) jawan died for the country this morning and three others were injured after terrorists attacked a patrol party in Jammu and Kashmir’s Baramulla district. One civilian was also killed in the terror attack.
Police say terrorists resorted to indiscriminate firing on a CRPF patrol in Baramulla district’s Sopore town, about 50 km from Srinagar. The CRPF retaliated but the terrorists managed to escape.

Four CRPF troops were injured in the attack. One of them later died due to injuries. A civilian, who was in a car with his children, was also shot during the attack. He died on the spot, a senior police official said.

The area has been cordoned off.