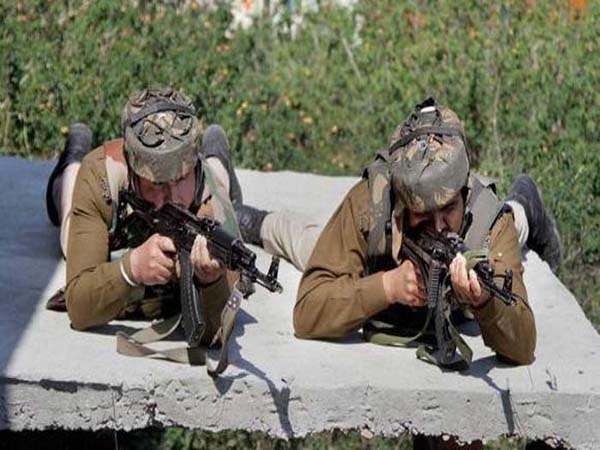 A CRPF  trooper was  injured critically when unidentified gun men  showered bullets on  a patrol party of the CRPF in Muran, in south Kashmir district of Pulwama  in Kashmir on Tuesday afternoon.

Unidentified  gun men opened fire on the patrol party  and fled  the scene . The injured jawan has been sent to  hospital.

This is the major strike by militants on  Tuesday.