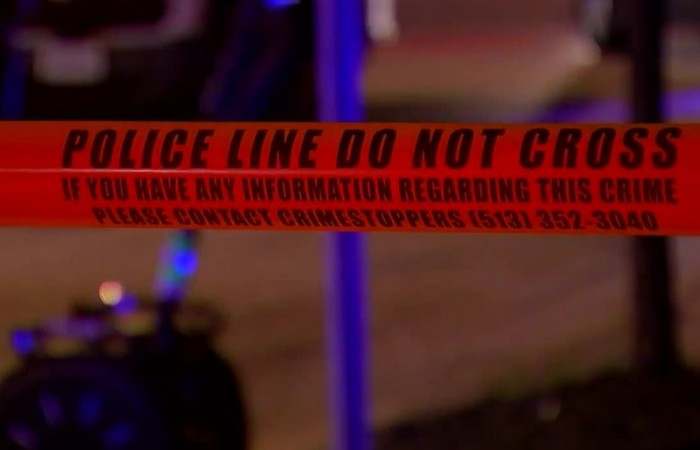 An official told the news agency KNO that a 36-year-old woman was strangled to death by her husband due to a family issue.

The deceased was identified as Sumi Bai (36), he said, adding that a strangulation mark was found on her neck.

The accused was identified as Shankar Nath of 40 Battalion, who hails from Karnataka.

He said that a case has been registered under relevant sections of law and further investigation taken up.