CSK Star Suresh Raina Out Of IPL 2020, Returns To India Due To “Personal Reasons” 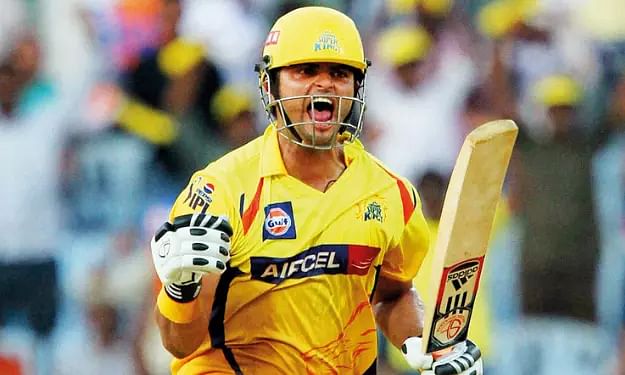 CSK star Suresh Raina has returned to India and will not be available for IPL 2020 that begins in the UAE on September 19.

The upcoming IPL season is set to begin on September 19 with Chennai Super Kings taking on defending champions Mumbai Indians in the tournament opener.

CSK have been beset by problems even before the tournament has started.

CSK’s preparations for the upcoming Indian Premier League hit a snag after it emerged that a bowler and some staff members of the franchise tested positive for COVID-19.

The CSK bowler in question is reportedly a pacer who has represented India. Meanwhile, at least 10 members of the CSK support staff have also tested positive, which has resulted in the entire CSK contingent needing to undergo a fourth COVID-19 test.

Due to the development, the team’s quarantine period has now been extended till September 1.