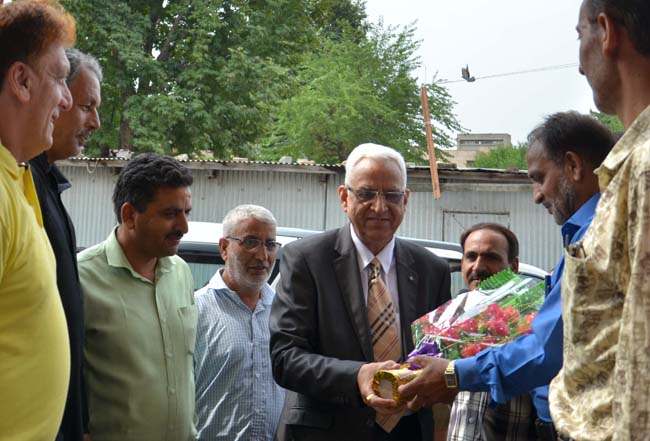 Mr Raina was accorded warm welcome by the officers and officials on his arrival in the office of the Advocate General here.

Mr Raina has a longstanding career as a lawyer with almost 44 years’ experience. He has also functioned as legal advisor to some of the prestigious institutions including Shri Mata Vaishno Devi Shrine Board, J&K Public Service Commission and J&K Services Selection Board.