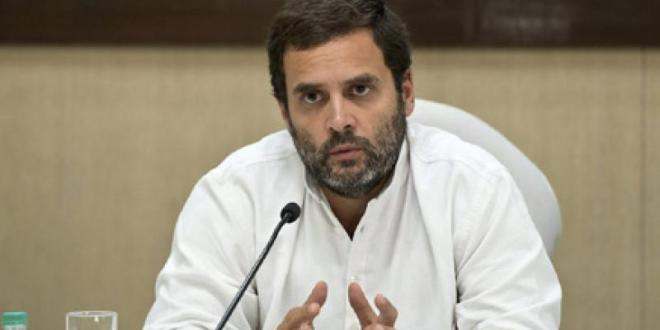 Three senior Congress leaders from Uttar Pradesh, Odisha and Karnataka have sent in their resignation to party boss Rahul Gandhi owning responsibility for the party’s poor show in the national elections.

Uttar Pradesh chief Raj Babbar was the latest resignation to be sent on Friday after the Congress won only the Rae Bareli constituency of Sonia Gandhi in the state that sends 80 lawmakers to parliament. Babbar, who contested from Fatehpur Sikri, also lost by a margin of nearly 5 lakh votes to the BJP candidate.

HK Patil, who was tasked to oversee the Karnataka Congress campaign in December, has also quit, according to news agency ANI.

The Congress has just about 52 seats in the Lok Sabha in this round of national elections, just a shade better than its worst-performance in the 2014 elections when it ended up with just about 44 seats.

Congress president Rahul Gandhi has already taken responsibility for the party’s performance in the national elections but hasn’t elaborated on the next step yet. To a question if he would step down, Gandhi told reporters on Thursday that “the decision will be between me and the working committee.”

The Congress Working Committee, the party’s high-decision making body, is meeting on Saturday to review the poll outcome. The Congress has firmly rejected speculation that Gandhi had offered his resignation. These reports, the party said, “are mischievous and incorrect”.