DC Jammu orders closure of 29 structures from Narwal to Sidhra 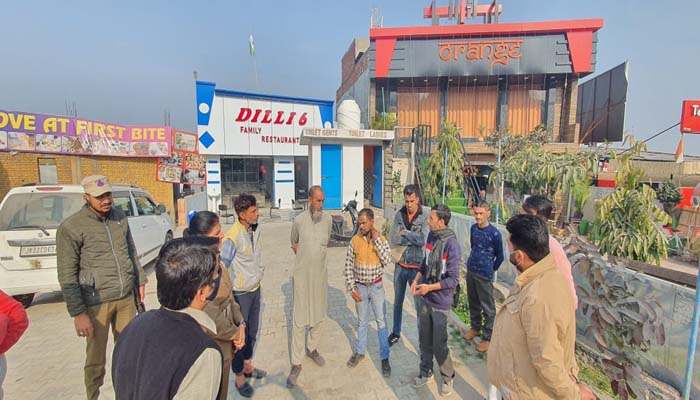 The Deputy Commissioner Jammu, Sushma Chouhan has ordered clousers of 29 structures. Around 29 structures, which prima facie appear to have been constructed on State Land ( NH from Narwal to Sidhra) were closed down by the adminstration. It is clarified that other commercial establishments on same road, which are not currently believed to be on State land are operating normally. Further proceedings will be initiated by Revenue Officials immediately and in case the owners have any legal and valid claim, that shall be duly considered before any measure is taken.