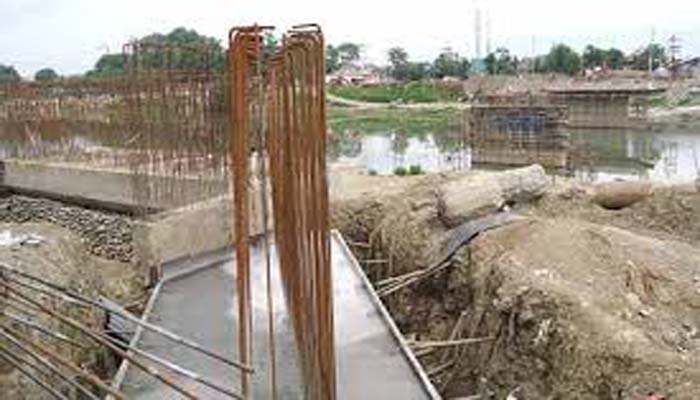 The Jammu and Kashmir administration has ordered arrest of a private contractor working on Machail road in Kishtwar district of Jammu division for his “poor performance” in executing development works.

District Development Commissioner, Ashok Sharma, passed orders for the arrest of the contractor, an official spokesman said on Thursday.

This is probably for the first time that such a strong administrative action has been taken in connection with substandard works in the construction of roads and buildings.

Responding to the complaint of locals during weekly ‘Block Diwas’ proceedings at Gulabgarh Paddar, he said strict action will be taken against all erring contractors and executing agencies who are not performing well or who are hampering the pace of developmental works in the district.