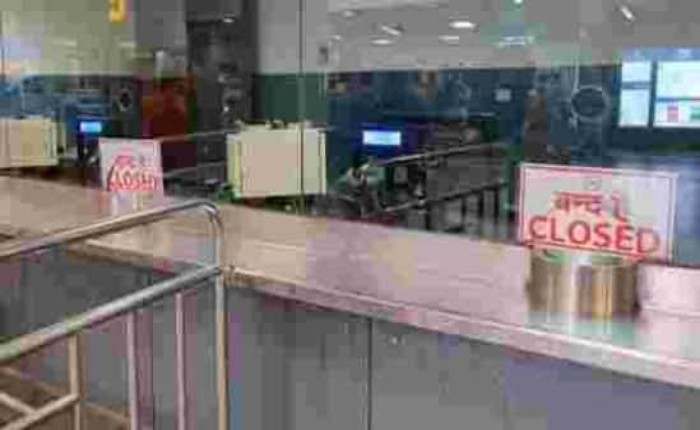 After a violent turn of events during the farmers’ tractor parade on Republic Day, the Delhi Metro Rail Corporation (DMRC) on Wednesday resumed services on all lines but kept the entry and exit gates of Lal Quila metro station (Red Fort) closed. It also kept the entry gates of Jama Masjid closed.

Metro services had been shut all across central, north and west Delhi yesterday after the farmers’ protest in the national capital turned violent.

The DMRC announced yesterday that the entry and exit gates of several metro stations in the city have been closed in light of the farmers’ tractor rally that turned violent on Republic Day.

The farmers’ Republic Day tractor rally in Delhi took a violent turn after clashes broke out between protestors and police personnel at Sanjay Gandhi Transport Nagar which later spread to other locations.

The farmers who claimed to launch a peaceful protest on Tuesday resorted to violence. In an attempt to control the situation, the Delhi Police used tear gas to disperse the farmers gathered at the location. The farmers proceeded to destroy barricades and vandalized property in their path, violating the pre-designated route.