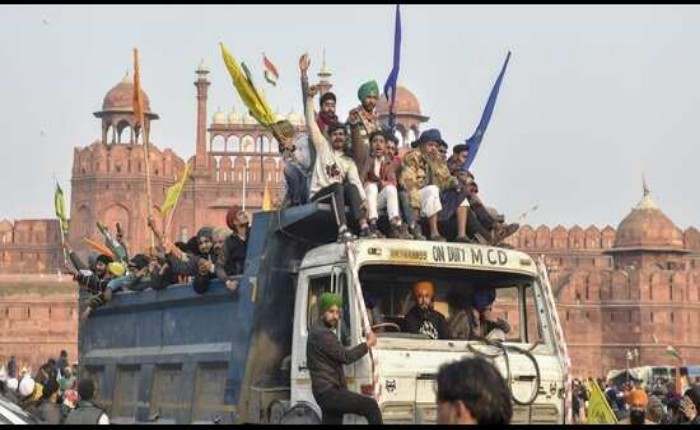 A day after several roads in the national capital were blocked for general vehicular movement when protesting farmers digressed from the tractor rally’s original routes and drove into the city, Delhi traffic police said that normal traffic had resumed on all stretches.

“Movement on all roads has been normalised,” a senior traffic official said on Wednesday.