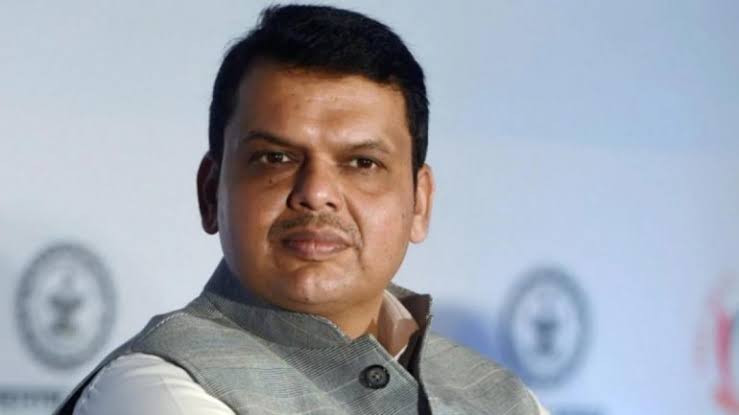 The BJP-NCP government took charge in Maharashtra on Saturday after the President’s rule, imposed in the state a fortnight ago, was revoked at 5.47 am.

The BJP-NCP government took charge in Maharashtra on Saturday after the President’s rule, imposed in the state a fortnight ago, was revoked at 5.47 am.

According to a Home Ministry notification, President Ram Nath Kovind issued the proclamation for revocation of the central rule this morning.

The gazette notification to this effect was issued by Union Home Secretary Ajay Kumar Bhalla at 5.47 am.

President’s Rule was imposed in Maharashtra on November 12 after all the parties in the state failed to stake claim to form government in the state.

What has happened so far

Prime Minister Narendra Modi was the first to congratulate the new chief minister.

In a tweet, PM Modi said, “Congratulations to Devendra Fadnavis Ji and Ajit Pawar Ji on taking oath as the CM and Deputy CM of Maharashtra respectively. I am confident they will work diligently for the bright future of Maharashtra.”

While NCP’s Ajit Pawar sworn in as the Deputy Chief Minister of the state.

Ajit Pawar is the nephew of NCP chief Sharad Pawar, who only yesterday said that all the three members of a new prospective governing alliance — between the NCP, the Shiv Sena and the Congress — wanted Sena chief Uddhav Thackeray in the chief minister’s job.

Reacting to the startling development, NCP patriarch Sharad Pawar on Saturday said Ajit Pawar’s decision to support the BJP to form government in Maharashtra is his personal decision and not of the party’s.