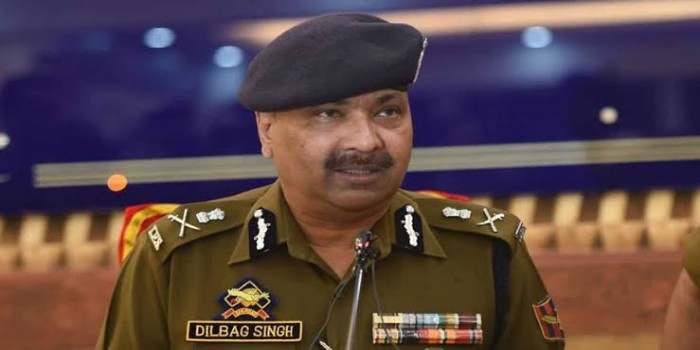 Supporting the families by providing financial assistance in connection with their different requirements, rupees 2.50 lakh has been sanctioned in favour of NoKs of seventeen martyred/deceased Police personnel/SPOs. The relief amount ranges from rupees ten thousand to rupees forty thousand.

Vide other order rupees 2.75 lakh has been sanctioned as welfare relief in favour of twenty serving/retired police personnel to meet the expenses in connection with their self treatment or treatment of dependent, marriage of their wards. The relief amount ranges from rupees five thousand to rupees twenty five thousand. The amount sanctioned was provided out of Police Pariwar Fund and Retired Policemen Welfare Fund and is non refundable.

Police headquarters under different welfare schemes is providing welfare relief/loan, financial assistance to all the ranks of Jammu and Kashmir Police including the NoKs of martyr/deceased police personnel and SPOs.