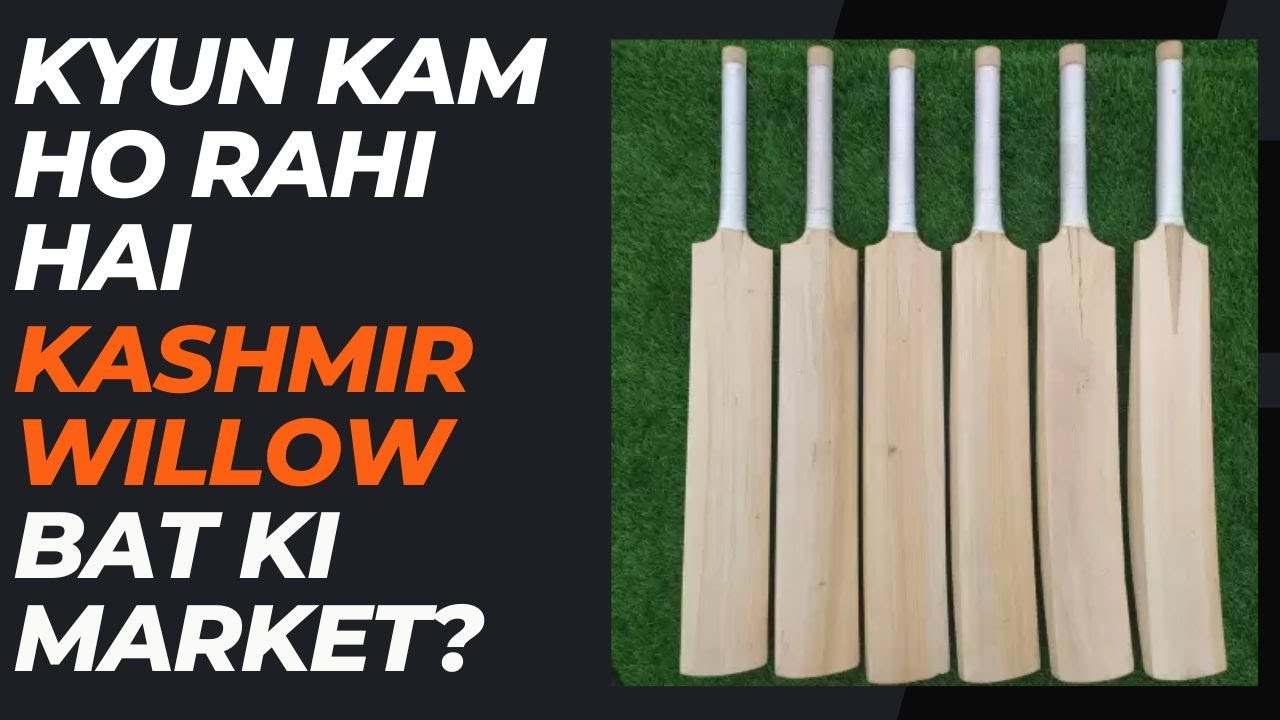 In the backdrop of recently held SLC meeting of Forest Department, Director I&C, Kashmir and Conservator of Forests, South Circle-Bijbehara alongwith the officials of DIC, Anantnag held joint interaction & consultation, today, with the stakeholders of wood based industry including cricket bat industry.

In the said interaction, the stakeholders were informed about the Jammu & Kashmir Wood Based Industries (Establishment & Regulation) Rules, 2022 issued by J&K Government under S.O. 321 Notification.
The said notification provides that no license or registration would be required by furniture/ wooden handicrafts unit instead it requires only one time registration to be granted by the licensing authority.
At the outset of said interaction, Director, I&C, Kashmir highlighted the importance of cricket bat industry and the need for cleft seasoning plant so as to make the Kashmir cricket bat competitive at Global Level and boost the industry.
The Bat manufacturers who were present in the said interaction put forth various suggestions desired to be incorporated in the said notification which include improvement of root stock, GI of Kashmir Willow, Seasoning plant, Incentivisation to the bat manufacturers in the form of turnover incentive, DG set subsidy, etc.
Director, I&C, Kashmir assured the stake holders of the cricket bat industry that the suggestions have been noted and will be put forth before the higher authorities for consideration.
Director, I&C, Kashmir apprised the stakeholders that GI dossier has been submitted in this regard and its approval is expected soon.
The stakeholders put forth a demand of incorporating the left out bat manufacturing units as well which are lying beyond the periphery in the already declared Industrial Zone for bat manufacturing units from Jawbara, Awantipora to Doonipora, Sangam (500 meters of either side of NH-44).
Director, I&C, Kashmir directed the GM, DIC, Anantnag to submit a proposal for the same.
Later on, the stakeholders raised the issue of pending forest licenses at forest department to which the Conservator of Forests South Circle Bijbehara assured Director, I&C, Kashmir that the pending licenses will be issued very soon.