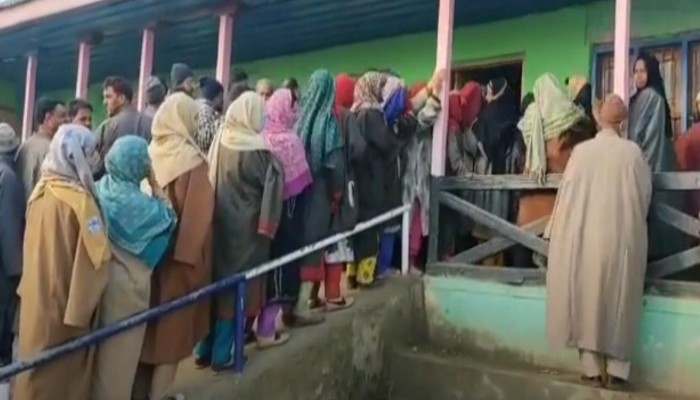 DEO Srinagar said that thirteen (13) out of the total fourteen (14) elected DDC members participated in the meeting. He said the elected member from Harwan-IV constituency could not take part in the meeting due to a health condition.

Kaiser Ahmad Ganai with 3 votes and Manzoor Ahmad Bhat with 4 votes were the runners-up in the chairperson and vice chairperson elections respectively.

Dr Shahid said the whole process of the election to the chairperson and vice chairperson positions of the DDC Srinagar was smooth adding that the elections were held in a free and fair manner.