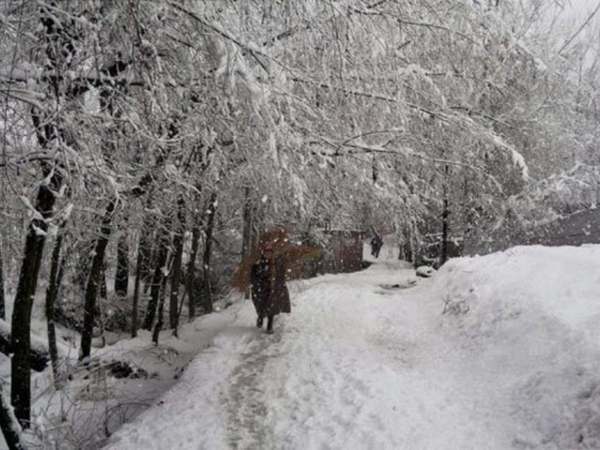 As per the communication received from Indian Meteorological Centre, Rambagh, Srinagar, Divisional Commissioner Kashmir Baseer Ahmad Khan on Thursday issued weather advisory according to which moderate to heavy snow and rain is expected from 19th to 25h January at widespread places of Jammu, Kashmir and Ladakh regions.

The advisory read that light snowfall would commence at a few places of Kashmir on 19th forenoon and increase in intensity and distribution thereof.

The main activity of the system (heavy to very heavy with isolated very heavy rain/snow) is most likely during 20th to 23rd January 2019 and gradual decrease thereafter, reads the advisory.

According to details, this weather system may lead to disruption of surface and air transportation like National Highway Srinagar-Jammu, and other major roads of the State.

Heavy precipitation may cause avalanches in higher reaches, landslide, water logging in low lying areas, besides, farmers are advised to take all precautionary measures to avoid losses due to heavy snow, rain.

In addition to it, there will be a significant fall in day temperature and a slight rise in night temperature.