Div Comm says no need to panic, all precautions 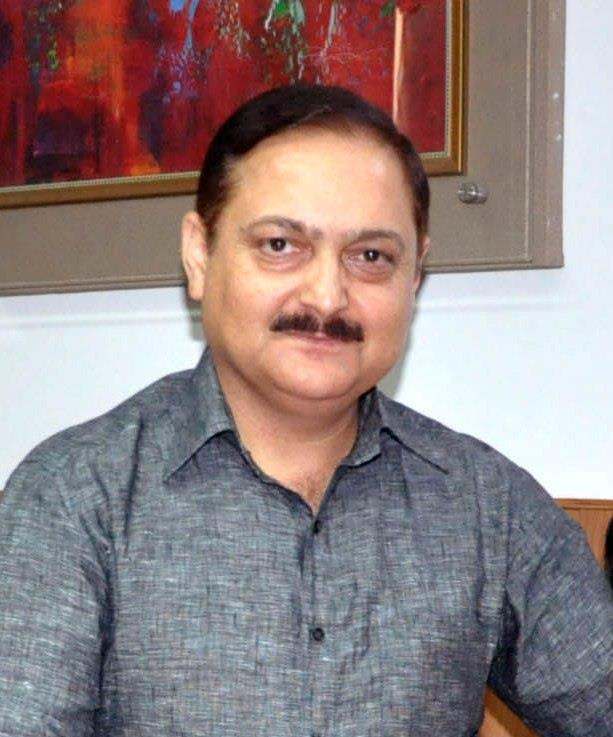 Terming the evacuation from border villages after army’s surgical operation in PoK as precautions, Divisional Commissioner Jammu, Pawan Kotwal told JKNT, ‘no need to panic as situation is so far tense but under control, the people have been moved to safer places just as precautionary measures.”

Earlier, people living within 10 kms of the IB with Pakistan in Jammu region have been asked to shift to safer places and all the school close to IB and LoC have been closed till further orders.

There are reports that 100 border villages along Indo-Pak International Border in Jammu region from Kathua to Akhnoor have been evacuated and the people were asked to shift to safer places.

Divisional Commissioner, Jammu, Pawan Kotwal, said that there is no need to create panic as the situation at border is not so tense at all, but the movement of people to safer places is just part of precautionary measures, which is necessary in the present situation.

This process has began in the afternoon after reports have come that Home Minister of India, Rajnath Singh have alerted the army and BSF on LoC and IB and asked villagers to move to safer places.

Ashok Kumar of Kathua’s Bobiya forward area said, “District Administration has reached us in the afternoon and informed that situation is tense, so government would not take any chance with the lives of its citizens and instruct us to move towards safer places.”

Around 45 villages falling under district Kathua have been evacuated, whereas the number is much high in Jammu district under which Arnia, RS Pura and Akhnoor border sectors fall.

“Movement of the border residents to the safer places is still on till night and the officials of the civil administration and police are assisting them,” the DC Jammu, Simrandeep Singh said.