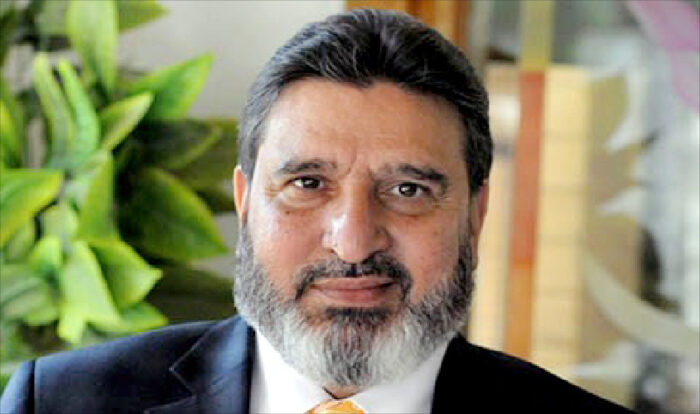 ‘Administration must desist from acting as clergy’

In a statement issued to the media, Bukhari said the educational institutions must be kept aloof from political maneuvering and emphasis should be laid on providing quality education to the students.

“Celebrating festivals is an individual choice and the state has no right to interfere in it. However, this recent edict for observing Surya Namaskar in colleges across J&K is undoubtedly a dangerous enterprise that carries serious implications. The administration must stop communalising the academic atmosphere and should rather focus on the upgradation of these educational facilities,” he said.

Bukhari said the constitution of India allows every person to follow his/her own religious, spiritual belief and the government is not mandated under law to superimpose beliefs of any ruling party on the citizens especially the students.

“It is my request to the government to stress more on initiating developmental works in J&K and curb the looming menace of Covid-19 third wave rather than pretending to be clergy while determining what the people should believe in, that too in the schools and colleges,” he said.

Bukhari asked the government to withdraw this controversial order and desist from issuing such arbitrary diktats in future. He said that the government must rather ensure the autonomy of educational institutions and facilitate their smooth functioning in an absolute independent atmosphere.