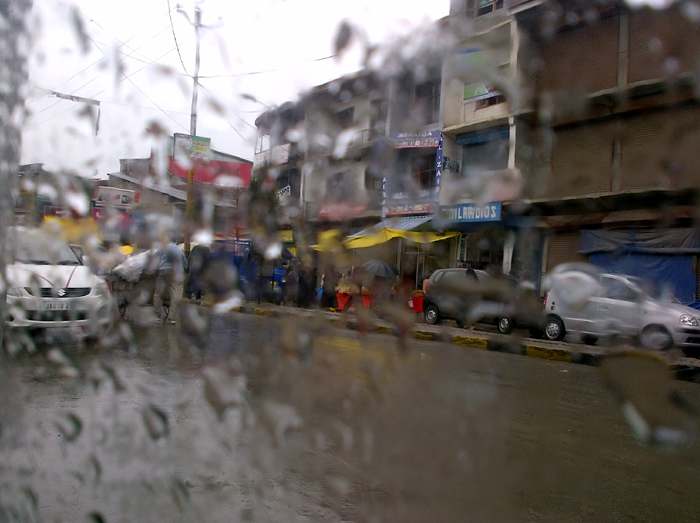 Srinagar, December 11: The higher reaches of Kashmir received light snowfall while rains in the plains broke the over five month long dry spell in the valley on Sunday.

MeT officials said that there has been light rainfall in the plains while hills received light snowfall during the night.”

“Due to the nightlong cloud cover there has been remarkable improvement in the minimum temperatures across the valley.

According to the official, the weather is likely to remain dry during the next 24 hours in Jammu and Kashmir.

Meanwhile, Mughal road has been closed for all types of traffic on Sunday due to overnight snowfall, officials said.

“We have suspended all types of traffic on road and people are advised not to choose to travel on this road until the clearance of snow,” they said.

Reports said Sonamarg received about 4-5 inch of snow while as Zojila witnessed about 1 ft of snow.

“The traffic has been temporarily suspended on the highway following fresh snowfall, adding that the traffic will be allowed only after the snow clearance on the road and improvement in weather,” officials.