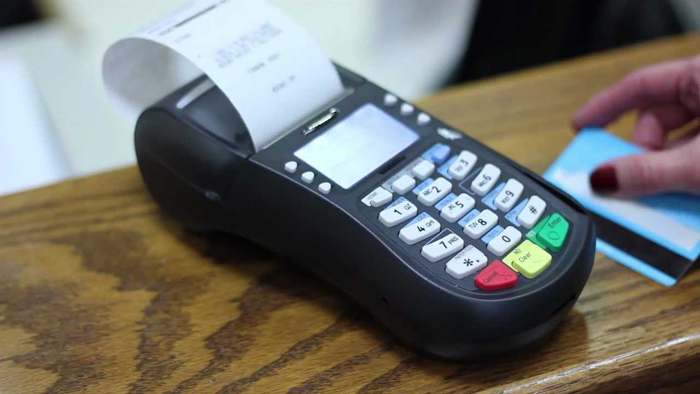 KATRA, DECEMBER 10 – Governor N. N. Vohra, Chairman of the Shri Mata Vaishno Devi Shrine Board, visited the Shri Mata Vaishno Devi Shrine and reviewed the arrangements for the pilgrims and status of implementation of major development works, particularly the completion of the Tarakote Marg. The Governor also sought a report from the CEO about the difficulties caused to the pilgrims because of the replacement of the Rs. 500 and Rs. 1000 currency notes and how the same were being dealt with.

(i)           as the daily collections are deposited in the Bank the very next day, on 8th November 2016 there was only one day’s donation amount which was pending for deposit in the Shrine Board bank account;

(ii)          to enable the pilgrims to make cashless payments, Point of Sale (POS) Machines were installed at all the Booking Counters, Bhojanalayas all along the track, and at the Shrine Board’s various accommodation units in Jammu and Katra;

(iii)        photo copying facilities were provided to the pilgrims at Niharika Complex and Bhawan for copying of forms and Identity Cards which was required to be done by the pilgrims for exchanging their old currency notes from the local bank branches;

(iv)        all the Supervisory Officers were instructed not to accept the old currency notes of Rs. 500 and Rs. 1000 denominations at any of the Bhojanalayas, Booking Counters, Sales and Donation Counters and at the Board’s various accommodation units;

(v)         full record is being maintained of the currency notes being received on daily basis; as a measure of abundant caution, the old notes are being deposited in the Board’s Bank account only after scrutiny and prior approval of the Board’s Chief Accounts Officer;

(vi)        the old currency notes are still being found in the Donation Boxes installed at various locations but their number has reduced considerably;

(vii)       during 30 days since demonetisation a total of Rs. 1.90 crore of the old currency notes of Rs. 500 and Rs. 1000 denominations have been found in the Donation Boxes and these have been duly deposited in the Bank;

(viii)     an Advisory was issued by the Board, in the shape of a pamphlet, and displayed at different locations along the track as well as at Niharika, Adhkuwari, Bhawan and at each of the accommodation and other units, which advises the pilgrims not to put old currency notes in the Donation Boxes.