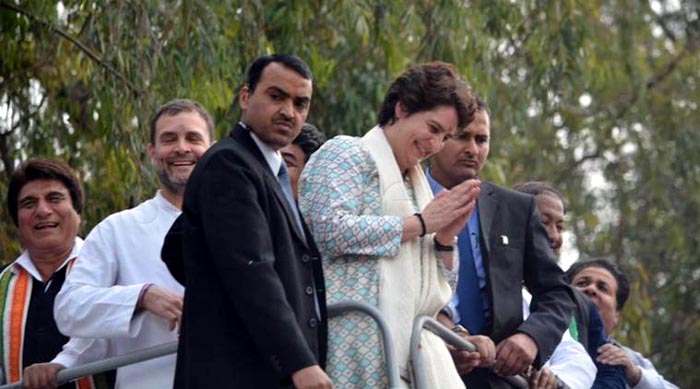 The poll panel gave the BJP MP 24 hours to respond.

While giving the BJP MP 24 hours to respond, the commission reminded him of a provision in the Model Code of Conduct which states that politicians must refrain from making remarks on private lives of rivals.

A portion of the remark was reproduced in the notice. Sharma had allegedly said on March 19 in Sikandrabad, “Now that Pappu says that he wants to be the prime minister. Now, Mayawati, Akhilesh Yadav and Pappu ki pappi have also come…whether that Priyanka was not the daughter of of the country … what new has she brought…”

The Congress had moved the Election Commission with a complaint against Sharma.