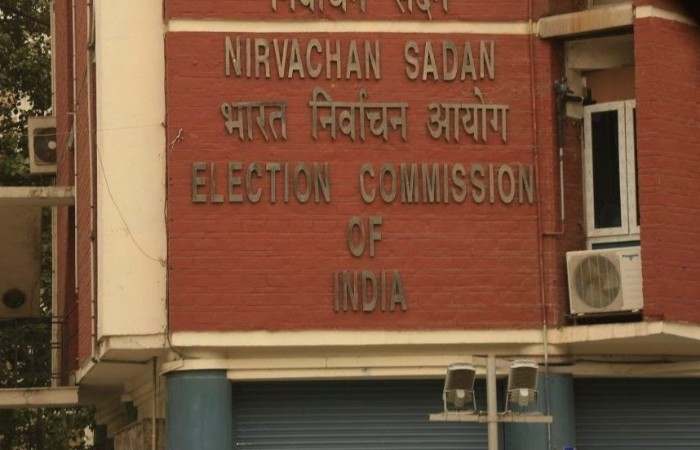 The Election Commission on Tuesday ordered removal of Virendra as the Director General of Police of poll-bound West Bengal with immediate effect, and appointed P Nirajnayan in his place.

In a directive to the state chief secretary, the EC said Virendra “should not be given any post which directly or indirectly relates to conduct of election.”

The move came in the wake of several political parties complaining to the Election Commission, alleging that Virendra was inclined towards the ruling Trinamool Congress, sources said.

“Kindly inform the commission about the compliance latest by 10 am tomorrow (Wednesday),” the order said.

The commission had recently removed Jawed Shamim from the post of ADG (Law and Order) of West Bengal and replaced him with Jagmohan.

The eight-phase assembly elections in the state will begin on March 27 and conclude on April 29.