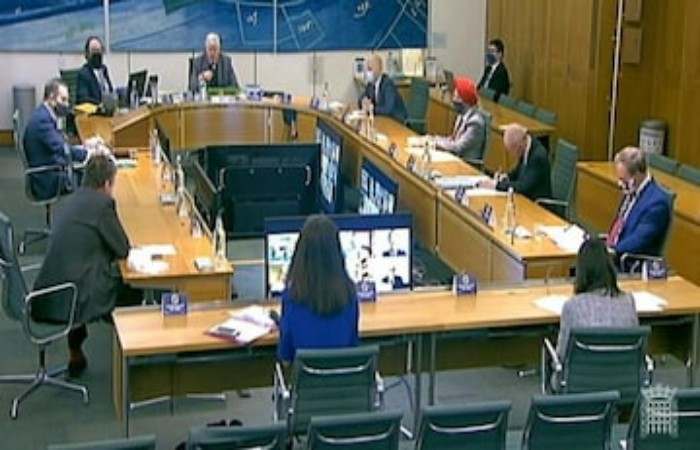 India called in the British High Commissioner today to express its disapproval of the discussions on farmers’ protest and press freedom in the British parliament. The 90-minute debate was held on Monday, during which several MPs of the Labour party, Liberal democrats and the Scottish National Party raised concern over the government’s reaction to the protests.

The UK government had responded that concerns will be raised with India when both Prime Ministers meet in person.

The foreign ministry today said the Foreign Secretary had summoned the envoy and conveyed “strong opposition to unwarranted and tendentious discussion on agricultural reforms in India in the British Parliament”.

The official has made it clear that this represented a gross interference in politics of another democratic country.

He advised that British MPs should refrain from practicing votebank politics by misrepresenting events, especially in relation to another fellow democracy, the ministry said.