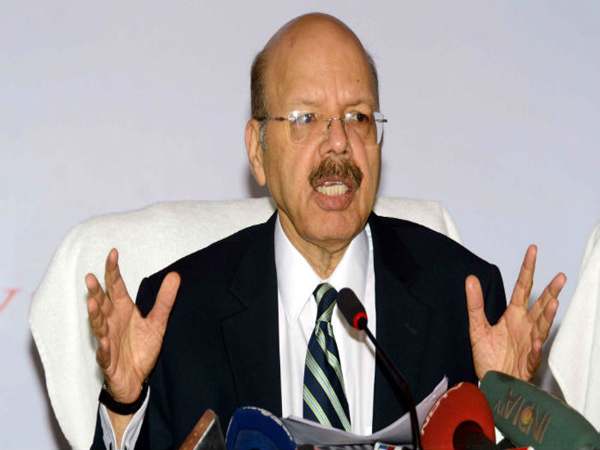 Chief Election Commissioner Nasim Zaidi today announced the schedule of the assembly elections to be held in five states.

Here are the final dates:

Counting for all states will take place on March 11

For the first time, ballots will carry photos of candidates.

The election commission also announced a set of new rules for candidates contesting the elections, including opening separate bank accounts to pay for campaign expenses.

The panel said candidates must pay from these accounts by cheque for any campaign expense above Rs20,000. They will have to provide all details of expenses to the commission by no later than 75 days after the elections.

Candidates in Uttar Pradesh, Punjab and Uttarakhand can spend Rs28 lakh each, while those in Goa and Manipur can spend up to Rs20 lakh each.

They will also have to furnish an additional affidavit undertaking that they do not have any outstanding government bills.

With the announcement of the voting dates, a model code of conduct kicks in, restricting the central and state governments from announcing new schemes and sops.