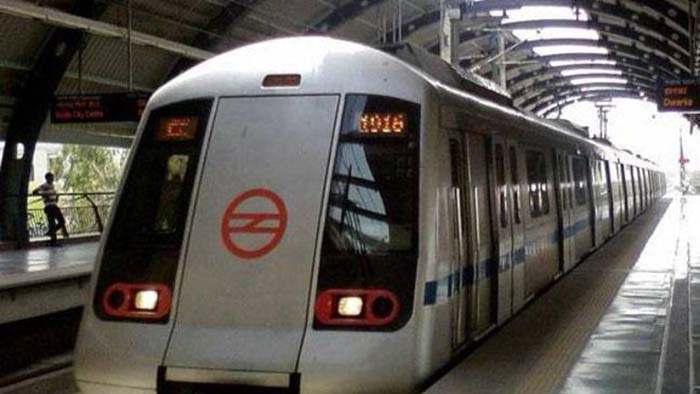 The Delhi Metro Rail Corporation (DMRC) closed three metro stations in view of protest in the national capital against the Citizenship (Amendment) Act.

“Entry and exit gates of Chawri Bazar, Lal Quila and Jama Masjid are closed. Trains will not halt at these stations,” the DMRC tweeted.

Bhim Army has called for a protest march from Jama Masjid to Jantar Mantar against the new citizenship law for which police have denied permission.