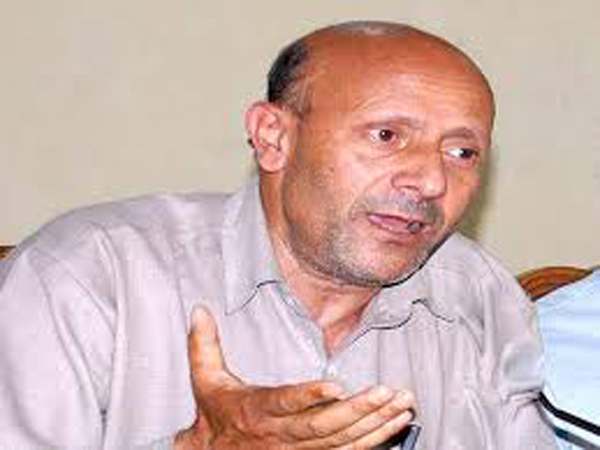 Independent  MLA Er Rasheed on Monday surprised the legislative Assembly when he  got up and demanded action  against the judge who had ordered a probe into utterances of  a National Conference lawmaker  hailing militant Burhan Wani as a “ martyr” and  “ freedom fighter.”

Acting on a complaint of a BJP lawmaker, a court in Jammu  had directed police to investigate into pro-Burhan remarks made by Showkat Hussain Ganie.

The Court had passed directions on an application filed by Muhammad Sadiq Khan who had sought registration of FIR under section 109, 115, 121, 124A, 504,506 RPC against the NC lawmaker.

This is for the first time that any legislator has sought action against the  judge for issuing directions against the lawmaker .