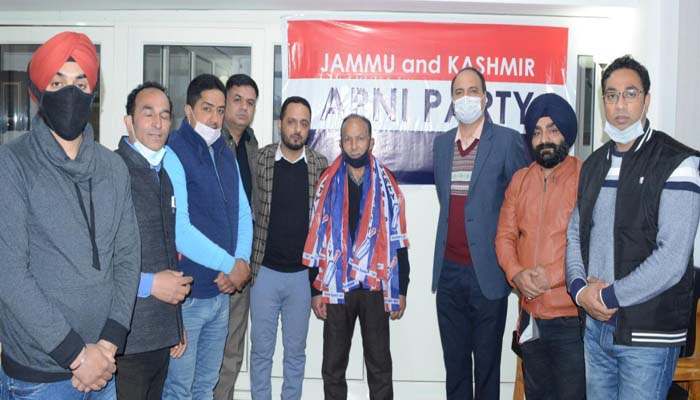 Besides Abdul Salam Dar, Bilal Ahmad Dar and Asif Salaam also joined the Apni Party. Mir welcomed the new entrants into the Party-fold and impressed on them to work diligently in their respective areas for the redressal of the public grievances. The new entrants thanked the Party leadership and avowed to strengthen the party at grassroot levels.