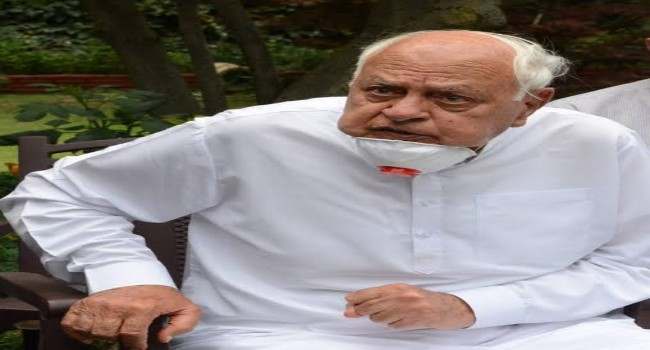 For the first time in 13 months , National Conference president and former Chief Minister Farooq Abdullah , M P. from Srinagar, will be attending the Parliament session on Monday to voice all what happened in Jammu and Kashmir after abrogation of special status of the state and its bifurcation into two Union Territories .

Farooq was under house arrest from August 2019 to March 2020 under the stringent Public Safety Act post August 5,2019, when the state of J&K was reorganized sans its special status.

On arrival in Delhi on Sunday, Farooq Abdullah made it plain to the media that his voice is of Kashmir, by Kashmir and for Kashmir. Though it is expected that he would raise the issue of the restoration of the special status and statehood in the Parliament, sources close to him said that he would be mobilizing other MPs to veer around his point of view and make them understand that how the things have gone wrong in Kashmir after August 5 action of the Centre.

However, it would be known tomorrow as to what line he would be taking in the Parliament.