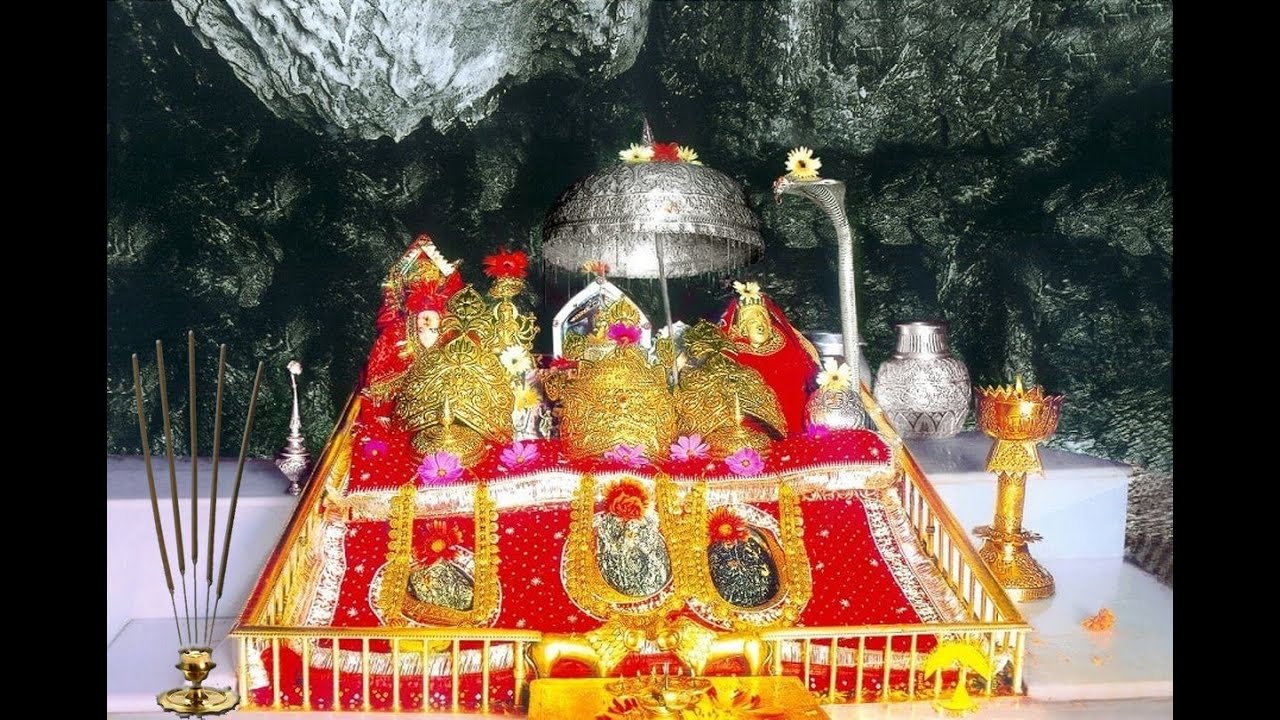 A fire  at the complex of Mata Vaishno Devi Shrine Board has been doused and the yatra is going on smoothly , according to  Chief Executive Officer of the Shrine Board Ramesh Kumar , who also assured that no loss has been caused.

This reassuring message by the CEO has brought relief to millions of devotees of the shrine across the country and abroad.

The CEO told JK News Today  that “ no loss has been caused by the fire. Everything has been brought under control.”.

He added that pilgrimage or the yatra is going on smoothly .

Ramesh Kumar said that the flames were doused by employees of the Shri  Mata Vaishno Devi Shrine Board with the help of policemen deployed there.

Shri mata Vaishno Devi Shrine Board manages affairs of the shrine and the pilgrimage. Every year millions of devotees visit the shrine to pay their obeisance and seek blessings of the  deity.

It may be recalled that the fire had broken out on Tuesday afternoon . But it was controlled by all-out efforts of the employees of the shrine board and police .