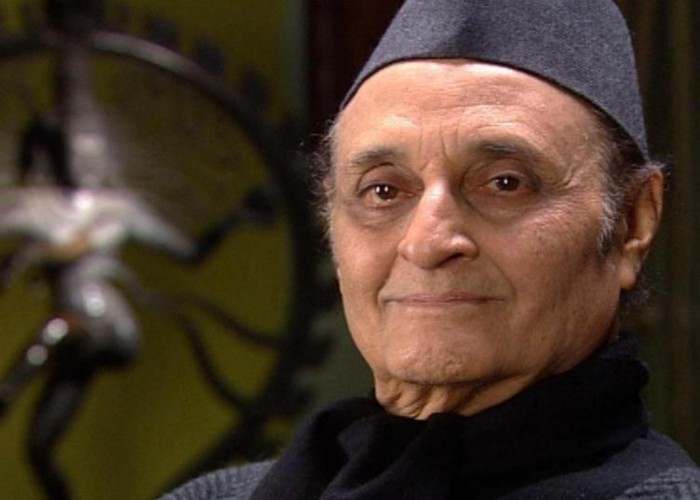 For the first time since statehood of J&K was dismantled in August 2019, former Sadar-e- Riyasat Dr Karan Singh has asked for restoration of statehood to J&K.

Earlier, he had justified J&K as UT , saying that it had recognised the real aspirations of the people of Jammu, particularly Dogras.
He took the detour of Delimitation Commission to make this demand.

In a statement issued today, the former Member Parliament said “The recent events in Jammu and Kashmir have filled me with deep sorrow. My heartfelt condolences to the families of those killed in the utterly condemnable murder of several innocent civilians drawn from all three religions in the Valley, to the families of the five brave army personnel in Poonch who gave up their lives in the defence of the nation and, let me say, to the parents of the misguided young men who took to the gun and, inevitably, perished by the gun. These events highlight the necessity to strengthen our security apparatus and public vigilance at all levels which, I am sure, is being done.”

“They also point to the importance of re-starting the political process as early as possible. While the Lt Governor and the Union Territory Administration are doing their best, this cannot be a substitute for a freely elected legislature and a full-fledged popular government. The delimitation process should not be unduly prolonged, and I would request the Commission to fix its own time schedule for completing the exercise. Once that is done and Statehood is restored to Jammu Kashmir, the process of free and fair elections can begin resulting, hopefully, in a stable government within the next few months. This seems to me to be the only logical and practical way of proceeding,” he added.