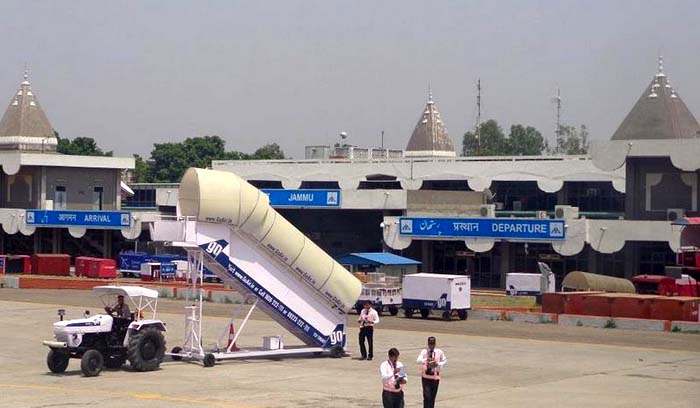 Due to dusty weather across the region, the airlines have suspended their services in Jammu after 1:30 pm on Friday.

Out of 15 Jammu bound flights, only five have operated properly. Three flights have been cancelled, four have been grounded at Jammu Airport and ttwo have been diverted to Srinagar.

Three flights, two of Jammu-Delhi-Jammu and one of Jaipur-Jammu-Jaipur have been cancelled.