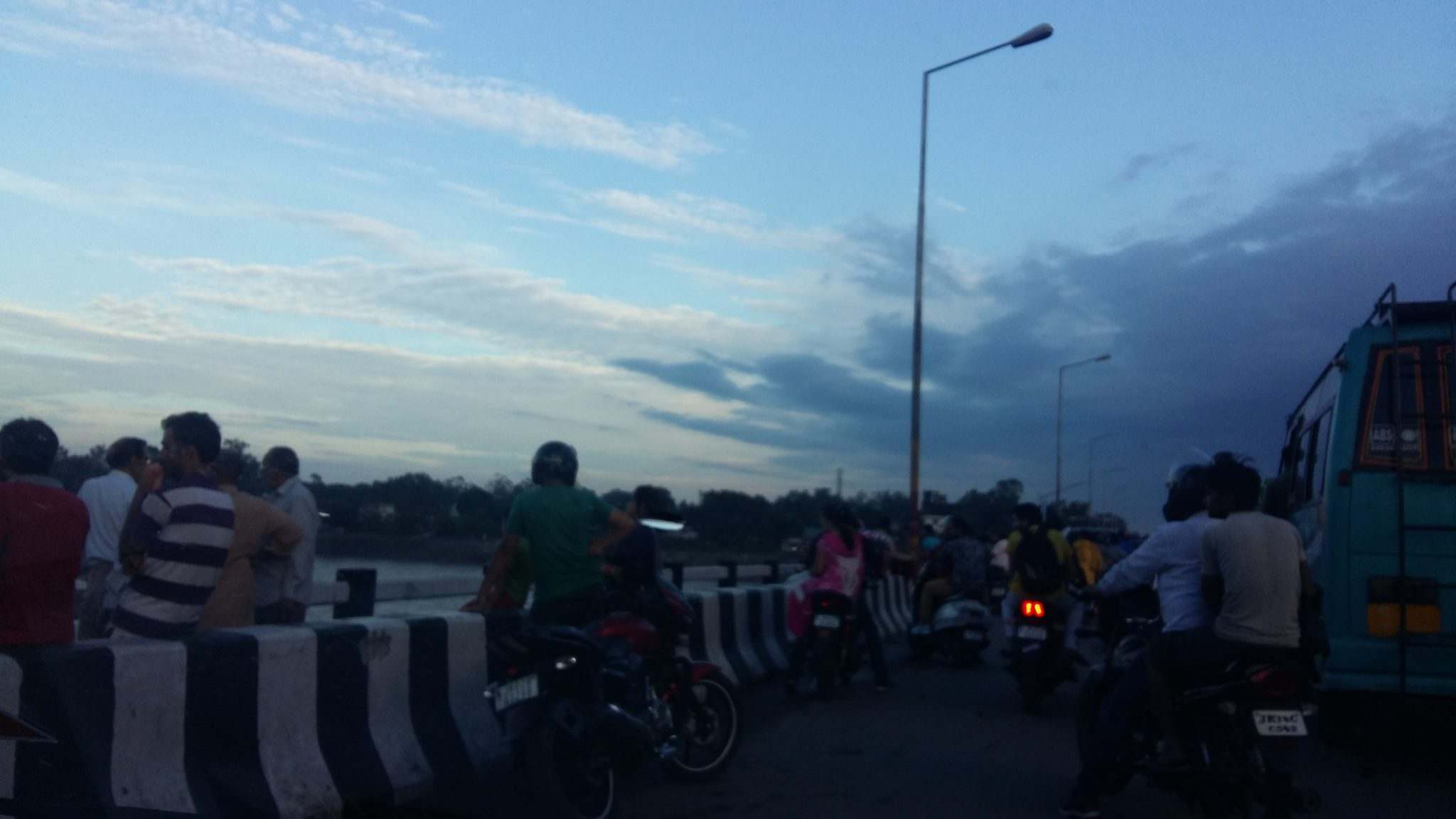 Authorities have sounded flood alert in Udhampur and Jammu districts following heavy rains and increase in water level in the water bodies.

“We have sounded alert as a precautionary measure after the Flood Control Department conveyed to us about the rise in river water due to rains,” said SSP Police Control Room (PCR), Jammu, Kulbir Singh.

“All the persons who are residing in the vicinity of river Tawi or who are working in the adjoining areas of the river should avoid venturing close to the water bodies,” an officer quoting official letter which had warned about possible flash flood, said.

“During the afternoon the water level increased due to heavy rains. However, the flood water has receded now,” said Deputy Commissioner Udhampur, Dr Piyush Singla.

The DC Udhampur said that they have deployed their teams to meet any challenge. “We are alert and fully prepared,” he added.

SDPO Nagrota Mohan Lal Sharma said, “The water level has increased due to heavy rains in Udhampur’s upper reaches. Hence, we have alerted the people fearing flood in Tawi River.”

He said that the authorities will also make announcements to alert the people so that they remain away from the water bodies.