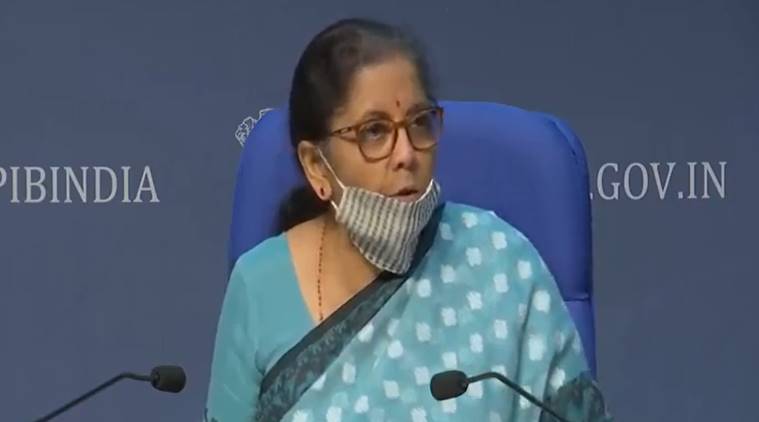 Finance Minister Nirmala  Sitharaman  will present budget of the Union Territory of Jammu and Kashmir in Lok Sabha on  Wednesday, for the second year in  a row.

Only the Parliament has the authority to  present and pass the budget of the UT of J&K in the absence of an elected government .

In fact, the Parliament had passed the budget of J&K in 2019 as well , before the state was bifurcated into the two union  territories – that time the state was under President’s rule.

J&K is hoping for a liberal budget for it as a lot many developmental projects  have been undertaken in the Union Territory .